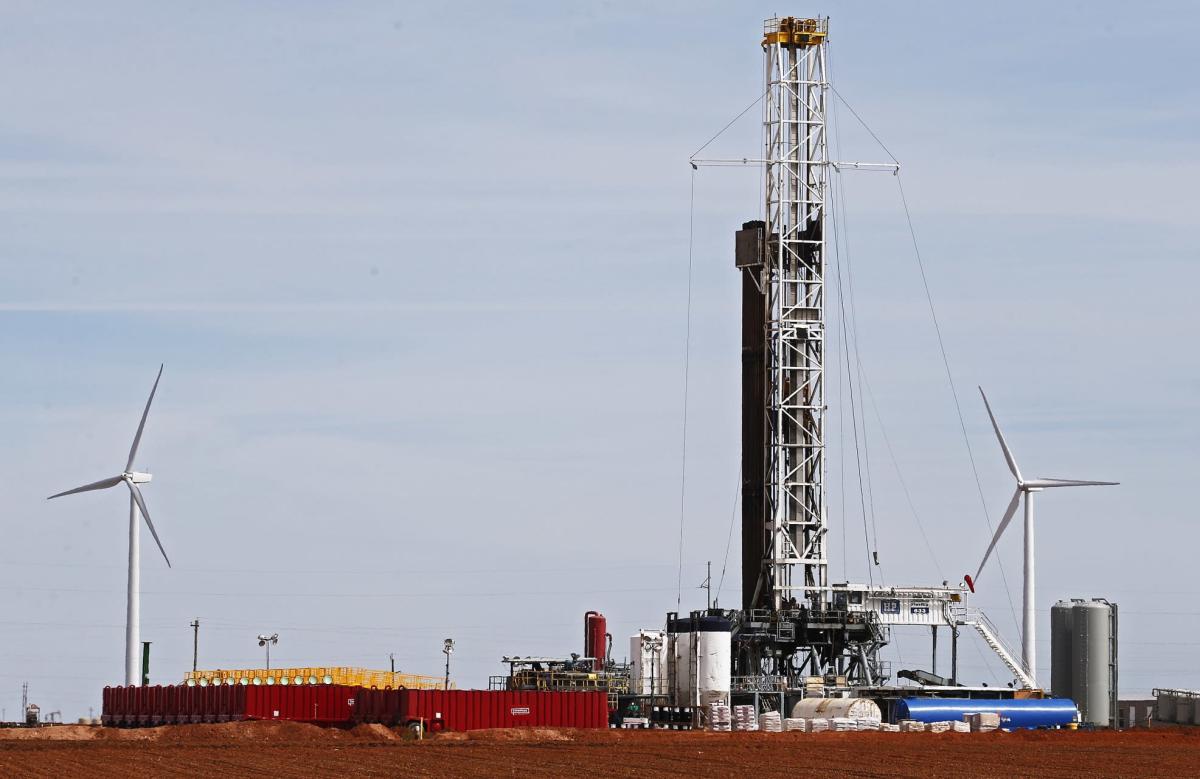 New York, March 25 (EFE) .- The price of Texas intermediate oil (WTI) rose 1.4% this Friday and stood at 113.90 dollars a barrel in reaction to a new attack by Yemen’s Houthi rebels to oil facilities in Saudi Arabia.

According to data at the end of operations on the New York Mercantile Exchange (Nymex), WTI futures contracts for delivery in May added 1.56 dollars compared to the previous close.

The US benchmark oil had started the day lower but became more expensive after reports of a fire at the facilities of the state-owned Aramco in the Saudi city of Jeddah, in a missile attack claimed by the Houthi rebels.

With today’s turnaround, Texas closed this volatile week with a revaluation of almost 8%, while in the last month, marked by the war in Ukraine, the rise rose to 23%.

Before the war, the market had to adjust to the growing global demand generated by the economic recovery after the covid-19 crisis and the limited supply.

This week, the mood calmed after the refusal of the European Union to veto Russian hydrocarbons, although the countries of the International Energy Agency promised to reduce their imports of gas and oil from that country.

US commercial reserves fell again this week, contributing to historically low levels for this time of year, and experts point out that global reserves are at their lowest level in eight years.

Meanwhile, natural gas contracts for April delivery rose another 17 cents to $5.57 per thousand cubic feet, and gasoline contracts due the same month added 8 cents to $3.47 a gallon.