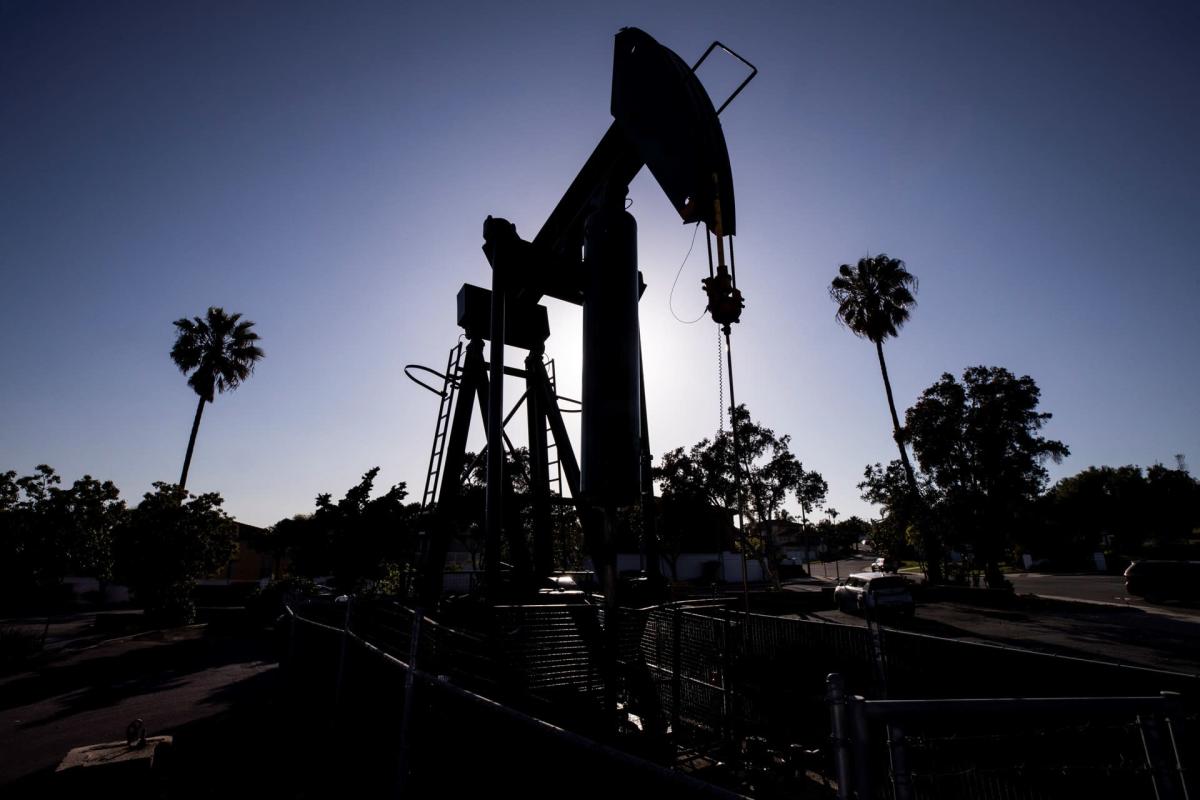 New York, March 28 (EFE) .- The price of intermediate oil from Texas (WTI) fell 7% this Monday and stood at 105.96 dollars a barrel in reaction to the confinements imposed in Shanghai (China) to stop a resurgence of COVID-19.

According to data at the end of operations on the New York Mercantile Exchange (Nymex), WTI futures contracts for delivery in May cut 7.94 dollars from the previous close.

The benchmark US crude oil thus canceled out the revaluation of the previous week due to fears that restrictions on movement in one of China’s most important metropolises will have an impact on global energy demand.

Analysts pointed out that this measure, which will last two weeks and partially affect some 24 million people, could reduce demand from China, the world’s largest oil importer, by some 200,000 barrels a day.

At the same time, the market remained aware of the Russian invasion of Ukraine, which began more than a month ago, and the ramifications of the economic punishment imposed by Western countries on Moscow, which has raised energy prices.

Likewise, investors were also attentive to the monthly meeting of OPEC producers and their allies, next Thursday, to review their plan to gradually increase the supply of crude agreed last summer.

“Reports that OPEC+ will probably stick to its production increase plan for May, again around 400,000 barrels a day, (…) seem to have contributed to the declines,” said expert Craig Erlam of Oanda. .

Elsewhere, natural gas contracts for April delivery fell 6 cents to $5.51 per thousand cubic feet, and gasoline contracts due the same month fell 25 cents to $3.22 a gallon.