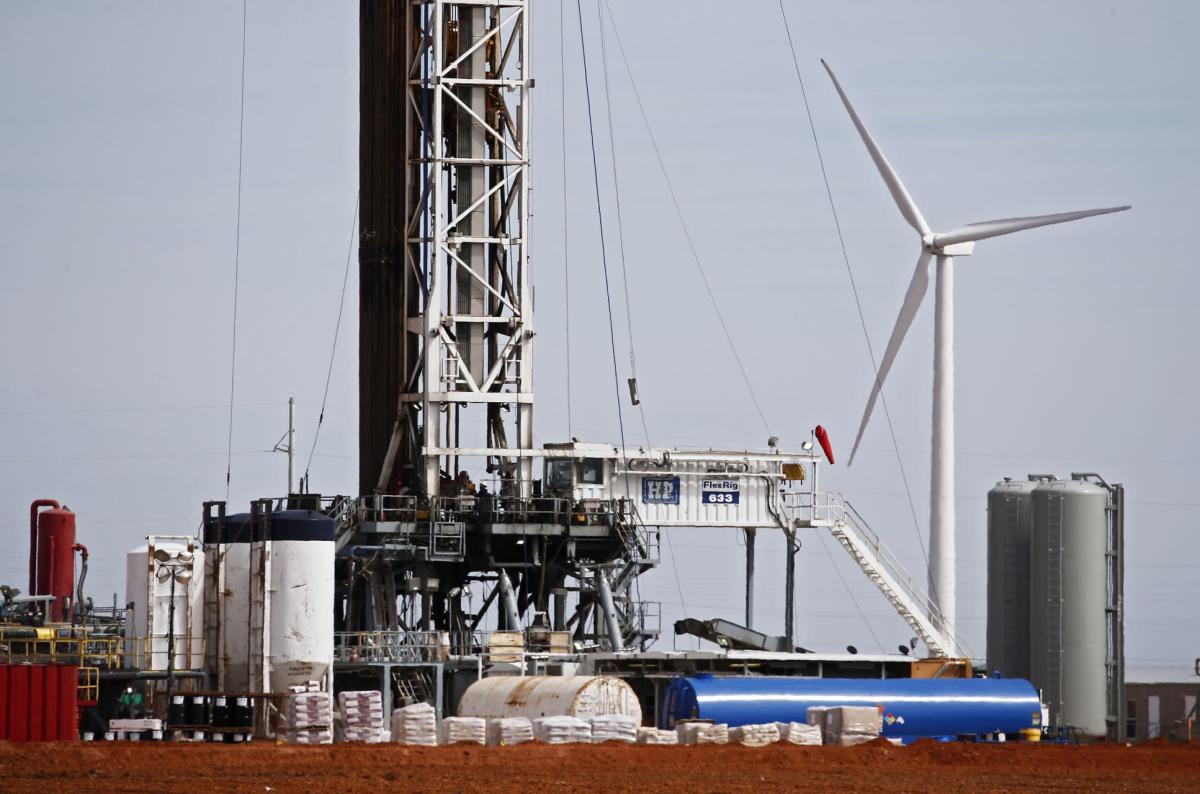 New York, March 22 (EFE) .- The price of intermediate oil from Texas (WTI) fell 0.6% this Tuesday and stood at 109.27 dollars a barrel, hitting the brakes after the sharp rise in prices the day before.

According to data at the end of operations on the New York Mercantile Exchange (Nymex), WTI futures contracts for delivery in May, the new reference month, fell 0.70 dollars compared to the previous close.

Benchmark US crude fell after soaring 7% yesterday on the chances that the European Union would veto oil, a measure on which there was ultimately no agreement due to the great dependence of some nations.

The market remains concerned about the war in Ukraine, where pressure from Russian troops continues to mount and there appears to be no progress towards a ceasefire, despite Western economic sanctions against Moscow.

According to the firm Rystad Energy, the reduced supply of fuels is the biggest problem in the market, which was already adjusted before the conflict in Eastern Europe, so it is not ruled out that the price of crude oil will continue to climb to 130 dollars.

However, analyst Ed Moya, from the company Oanda, pointed out that “two large economies, China and India, are still buying Russian oil and that will probably stop the recent rebound in prices.”