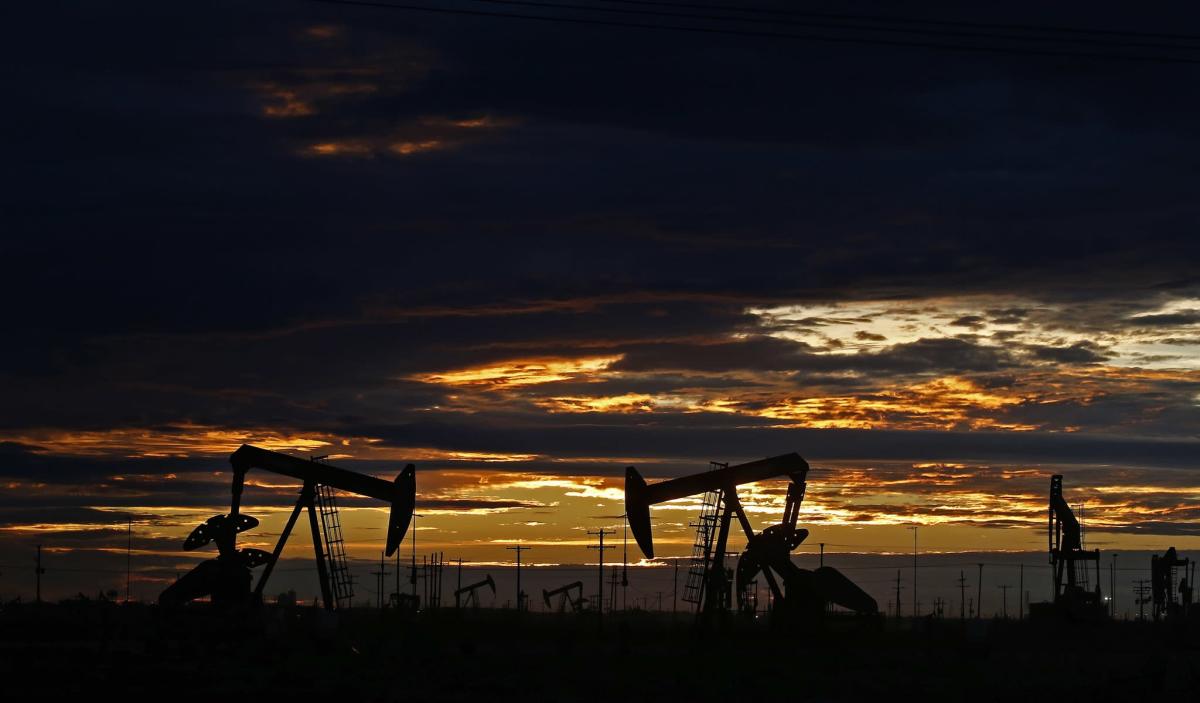 New York, March 14 (EFE).- The price of intermediate oil from Texas (WTI) started the week with a significant drop, closing this Monday with a decrease of 5.78%, to 103.01 dollars a barrel, in a day affected by the talks between Russia and Ukraine and the confinements decreed in China.

According to data at the end of operations on the New York Mercantile Exchange (Nymex), WTI futures contracts for delivery in April subtracted 6.32 dollars from the previous close.

At its lowest point of the session, Texas oil fell 8.75% and below the $100 a barrel barrier, but as of noon regained some ground on another day of volatility as a result of the invasion. of Ukraine by Russian forces.

Analysts attributed the decline in the price of “black gold” to several factors, including the talks between Ukraine and Russia that continued on Monday, which are aimed at declaring a ceasefire, and a downward revision of the consumption of China of crude oil in March due to the confinements of several Chinese cities.

“Today’s actions reflect a change in sentiment around Russia and Ukraine that has led investors to sell, along with basic concerns about demand from China caused by lockdowns,” CIBC Private expert explains in a note. Wealth USA Rebecca Babin.

For his part, Again Capital analyst John Kilduff said that “for the first time in a while” there are fears of weak demand given the increase in coronavirus cases in China.

The fall occurs amid volatility that began at the end of February, which led to a barrel of crude oil exceeding 100 dollars for the first time since 2014 and reaching 130 dollars last week, although after that “peak” of disturbed, last Wednesday, and marked decline of more than 12% in a single day.

Meanwhile, natural gas contracts for April delivery fell 7 cents to $4.66 per thousand cubic feet, and gasoline contracts due the same month fell 14 cents to $3.17 a gallon.

- Advertisement -
Share
Facebook
Twitter
Pinterest
WhatsApp
Previous articleAfter an absence of 3 years… “Beirut International Book Center” returns the pulse to the capital of Lebanon
Next articleHow do you really become a data scientist? What you should know about training, salary and tasks