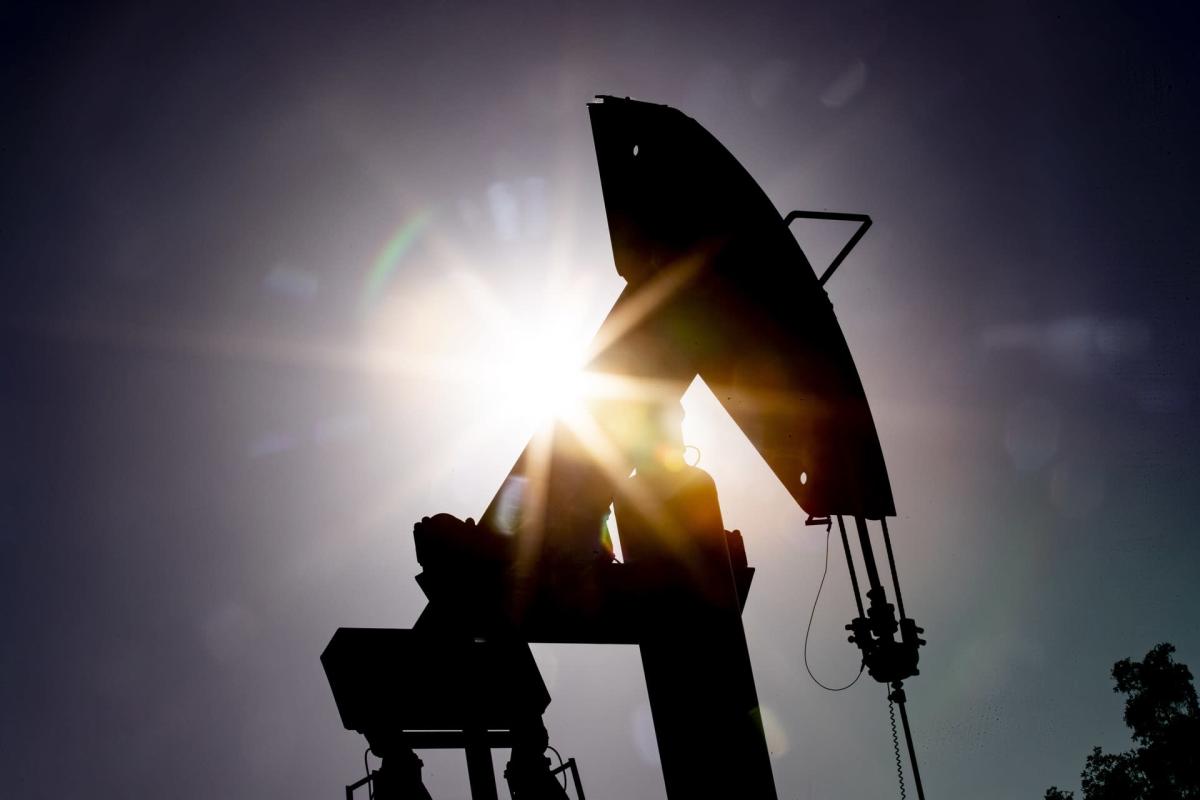 New York, March 16 (EFE).- The price of intermediate oil from Texas (WTI) fell this Wednesday for the third consecutive day with a fall of 1.45%, to 95.04 dollars a barrel, in a day affected by hopes that the talks between Russia and Ukraine move forward and for an increase in US inventory.

According to data at the end of operations on the New York Mercantile Exchange (Nymex), WTI futures contracts for delivery in April subtracted 1.40 dollars from the previous close.

The value of Texas crude thus fell to its lowest level since last February 25, after the US government announced the first increase in its crude oil inventory in the last three weeks, which rose 4.3 million barrels in the week of March 7.

According to analysts, reserves were expected to increase by only 200,000 barrels, so the supply of the product in the US is higher than expected, a factor that has cooled the price of crude along with the possibility of a high the fire in Ukraine.

Experts, however, continue to point to the possibility in the future that the Ukrainian conflict and the resulting fallout against Russia will cause a supply disruption, which could lead to a market deficit if other crude producers do not increase their production. .

This is one of the first days in several weeks in which “black gold” is not the victim of significant volatility, which in the last week has led WTI to exceed 123 dollars at the close to stay yesterday at 96, 44 dollars

Some experts warn, however, that there is too much optimism about the possible end of the war: “We are living from headline to headline,” said Mizuho energy brokerage director Robert Yawger.

Meanwhile, natural gas contracts for April delivery added 18 cents to $4.74 per thousand cubic feet, and gasoline contracts due the same month fell one cent to $2.99 ​​a gallon.