Tesla wants to start in Grünheide: criticism from environmentalists 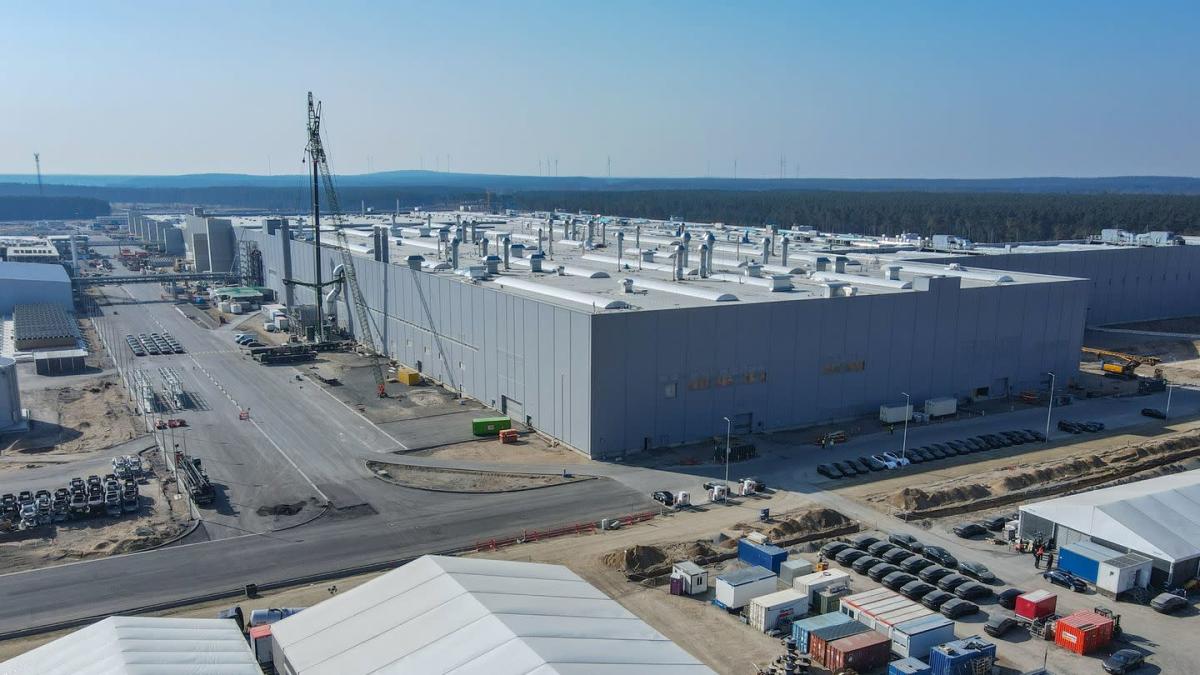 Grünheide (dpa) – After just over two years of construction, Germany’s first Tesla cars will go to their new owners in Grünheide near Berlin.

The American electric car manufacturer wants to open its first “Gigafactory” ​​in Europe on Tuesday, in the presence of Chancellor Olaf Scholz (SPD), Federal Minister of Economics Robert Habeck (Greens), Brandenburg Prime Minister Dietmar Woidke (SPD) and the head of Tesla. Elon Musk. The head of the company personally wants to deliver the first Model Y to customers. He wanted to start production last summer, but approval from the state of Brandenburg was delayed, also because Tesla added a battery factory to the planning.

The project is considered a model.

The project is considered a model for Brandenburg and East Germany. People like to talk about “Tesla speed” when it comes to build and approval times. Overall, according to previous company information, a “mid-single-digit billion sum” will be invested. Tesla foresees in a first stage with up to 500,000 electric cars per year and around 12,000 employees. Brandenburg had approved the factory in early March after about two years of construction. But the car factory is already there, built on nearly 20 early registrations. A battery factory is being built. Before opening, the company still has to meet numerous requirements. However, the state of Brandenburg no longer sees any obstacles.

According to environmentalists, the water supply for Tesla is not assured. “The overall approval is on shaky ground,” Brandenburg Green League CEO Michael Ganschow said. He criticized the fact that the Frankfurt (Oder) administrative court considered Tesla’s drinking water supply safe for 30 years in a lawsuit filed by the Green League and the Nabu nature conservation association against the state for a water extraction permit. Water. . Environmentalists point to drought and climate change.

Environmentalists want to demonstrate at the inauguration

The court rejected a pumping of water from the Eggersdorf water plant in early March on formal grounds. Public participation now has to be offset by a larger volume of water. The country continues to tolerate the withdrawal of the total amount of the permit of 3.8 million cubic meters of water per year.

Tesla had reduced the water consumption foreseen in the planning. Based on previous information, the company estimates 2.2 cubic meters per vehicle including battery production and highlights that it is below the industry average of more than 3 cubic meters. However, neighbors and environmentalists want to demonstrate at the inauguration.