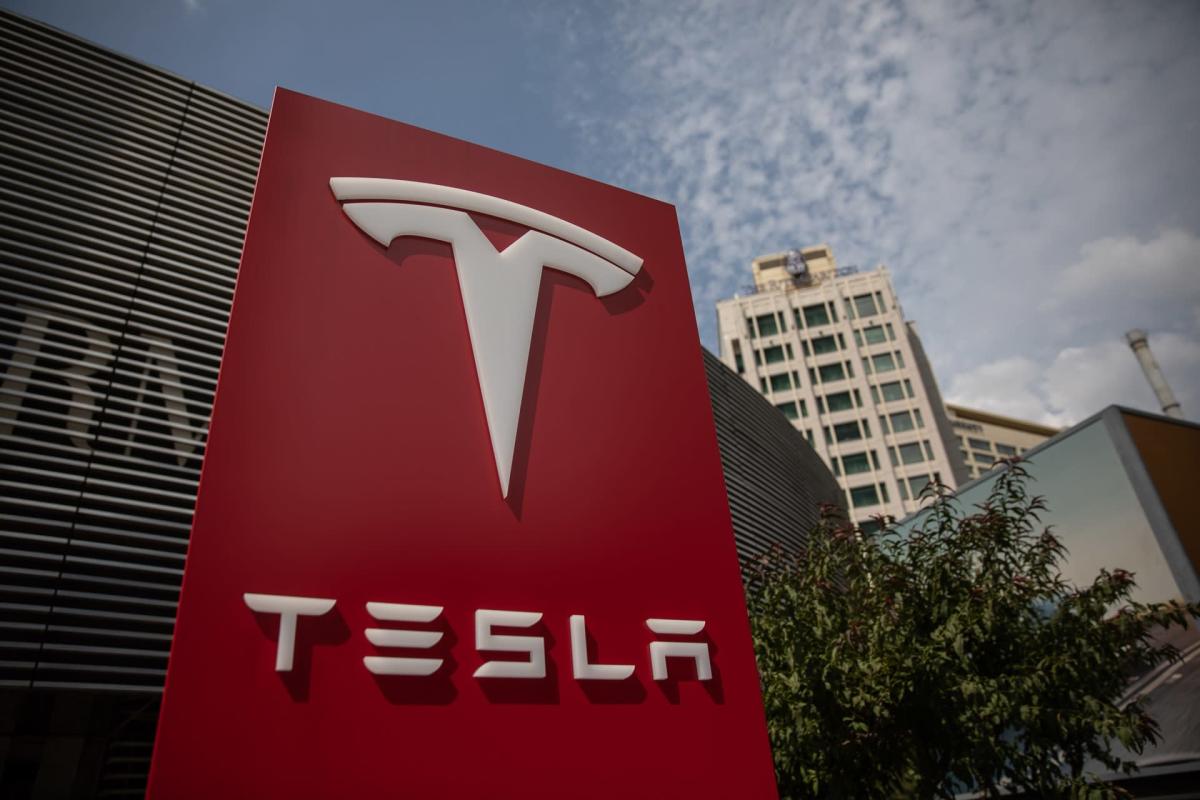 New York, March 28 (EFE) .- The manufacturer of electric vehicles Tesla said this Monday that it plans to make a division of its shares, delivering the new titles to its shareholders as a dividend, an announcement that made its price rise sharply on Wall Street.

Fifteen minutes after the start of trading on the New York Stock Exchange, Tesla shares gained about 6%.

The company disclosed its plan in a notification to the stock exchange regulator, although the entire operation is pending approval by its annual shareholders’ meeting.

Following the sharp rise in tech stocks during the pandemic, companies like Alphabet (Google), Amazon and Apple have recently split their stocks to make them more affordable.

Tesla last did so in August 2020, when it converted each of its shares into five to dilute its value, but the share price has since doubled to currently stand at around $1,070.

The company led by the controversial Elon Musk has become one of the Ten most valuable in the world by market capitalization, exceeding one trillion dollars, and closed 2021 with record profits of 5,519 million dollars.

Last week, Tesla opened its first factory in Europe, an important milestone in increasing its production of electric vehicles.