Telefónica sells 45% of its rural fiber optic network to Vauban and Crédit Agricole for 1,021 million 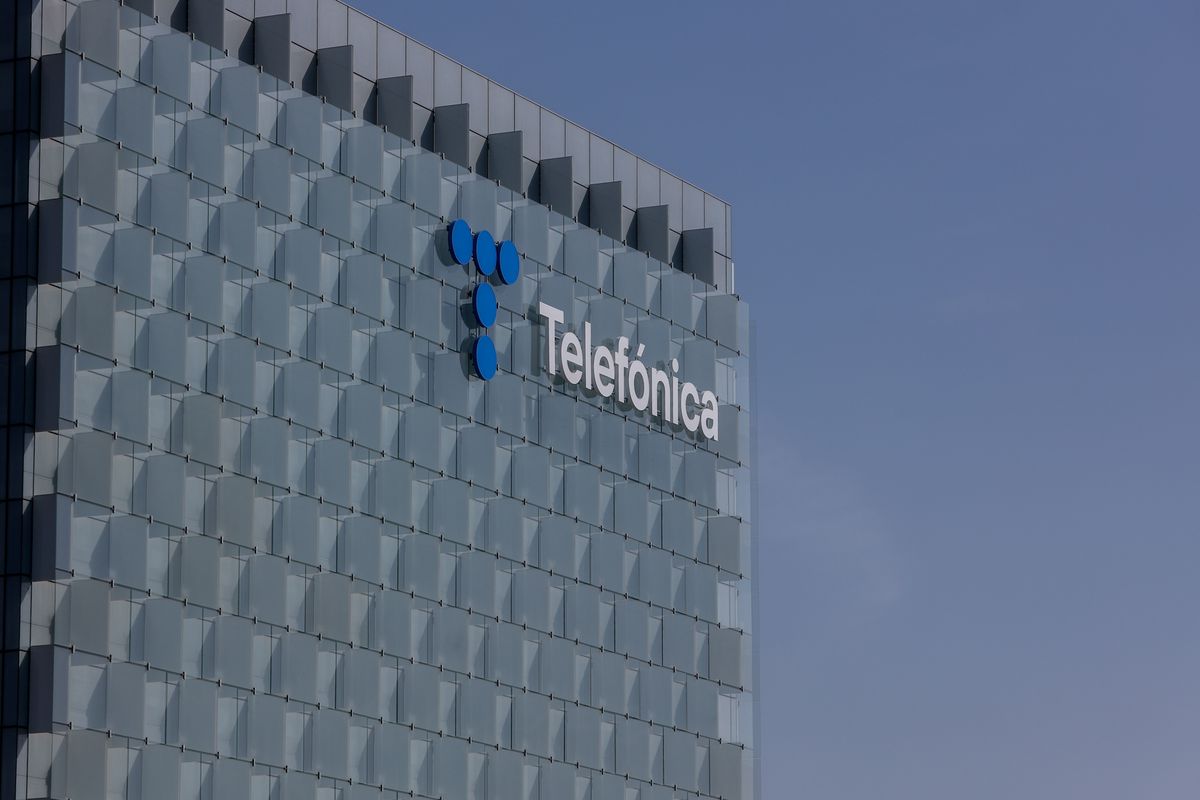 Telefónica has reached an agreement with the funds Vauban Infrastructure Partners and Crédit Agricole Assurances (CAA) to sell 45% of Bluevia Fibra, a new company with which it intends to operate and exploit its rural fiber optic network, for 1,021 million euros. euros, said the operator of the CNMV on Monday.

Also as part of the transaction, Telefónica Group will sign a number of service agreements with Bluevia. The consortium formed by Vauban and CAA will acquire 45% of Bluevia from Telefónica Spain for an amount of 1,021 million euros in cash, valuing 100% of Bluevia at 2,500 million euros, an implied 27.1 times gross operating profit ( Oibda) of the company for the year 2022.

Bluevia Fibra, through the program called Único, will be able to benefit from the public funds earmarked for the construction of telecommunications networks in unprofitable areas such as rural areas. The Secretary of State for Telecommunications has put two calls for help on the table. The first was 250 million and Telefónica took 80% (the rest went to Anatel and Adamo). And the second is equipped with the same budget and has not yet been solved.

With this operation, Telefónica continues to make its infrastructure more profitable by segregating and selling assets to third parties. The formula of granting access to a financial partner has already been tested in countries like Germany with Allianz; Brazil with Caisse de dépôt et Placement du Québec (CDPQ) and in Colombia and Chile with KKR. Telefónica and its partner Liberty Global are also negotiating a financial partner’s entry into their fiber optic vehicle in the UK.

The biggest deal, however, was the sale to American Tower, along with its partners KKR and Pontegadea, of its cell tower division in Europe (Spain and Germany) and in Latin America (Brazil, Peru, Chile) in early 2021. and Argentina) for an amount of 7,700 million euros.

From a financial point of view, the Telefónica operation serves to reduce debt, although the disadvantage of separating and selling the network assets to third parties is that they have to pay for their rent, which increases future costs. All major European operators, including Vodafone, Deutsche Telekom and Orange, run this process.

- Advertisement -
Share
Facebook
Twitter
Pinterest
WhatsApp
Previous articleInstead of 3.99 euros: fun Peppa Pig game for children free in the App Stores today
Next articlePumps or rather sneakers? What Your Favorite Shoes Reveal About Your Personality