Ted Karras, former Patriots center, another addition for the Bengals on Day 1 of free agency 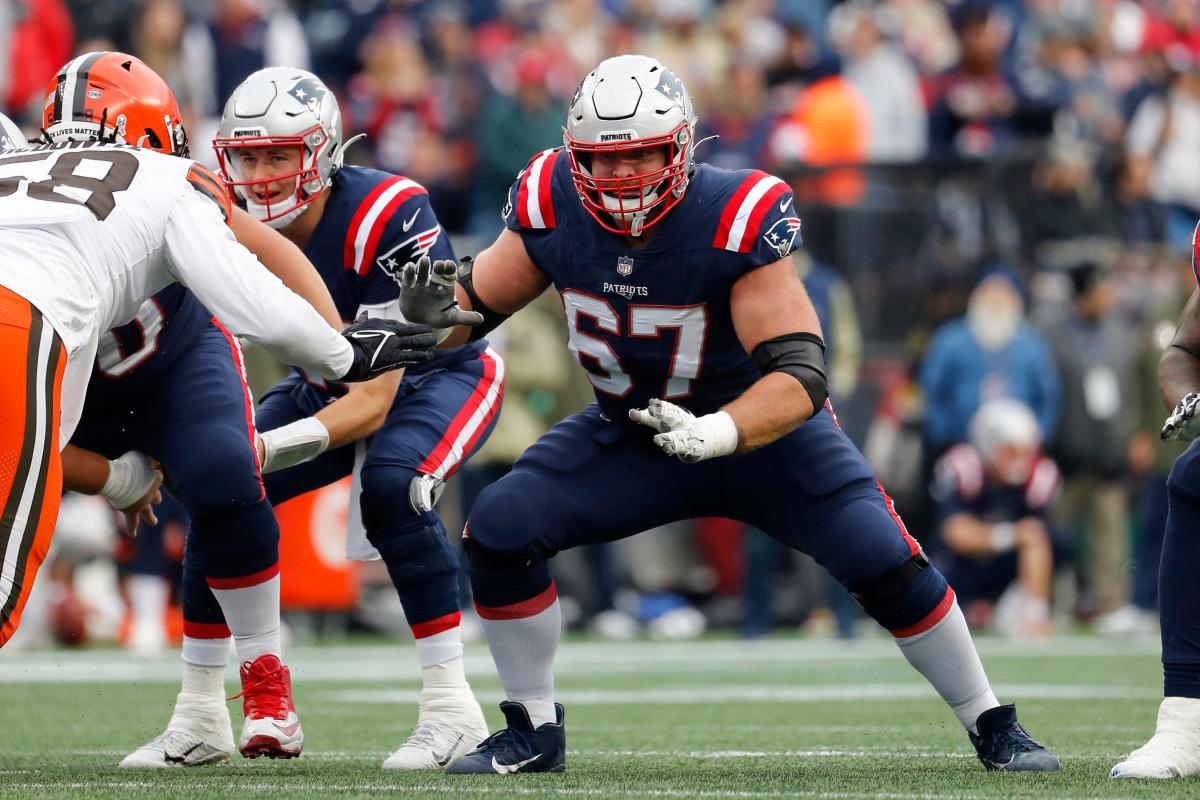 Karras, 28, spent five years with the New England Patriots and one with the Miami Dolphins. Before the 2021 season, Karras signed a one-year deal with the Patriots and started 13 of 17 games for New England. Karras gives the Bengals positional flexibility as he has experience playing guard and center. If the Bengals decide to cut center Trey Hopkins for more cap space, Karras is likely to return to center in Cincinnati.

Jeff Howe of The Athletic reports that the Bengals plan to sign Karras to a three-year deal worth $18 million.

Currently, the Bengals have holes left at left guard and right tackle with the additions of Cappa and Karras today and left tackle Jonah Williams already on the roster.

Karras was drafted by the Patriots in the sixth round of the 2016 NFL Draft out of Illinois. He didn’t take over as a starter until his fourth season when he started 15 games at center in New England.