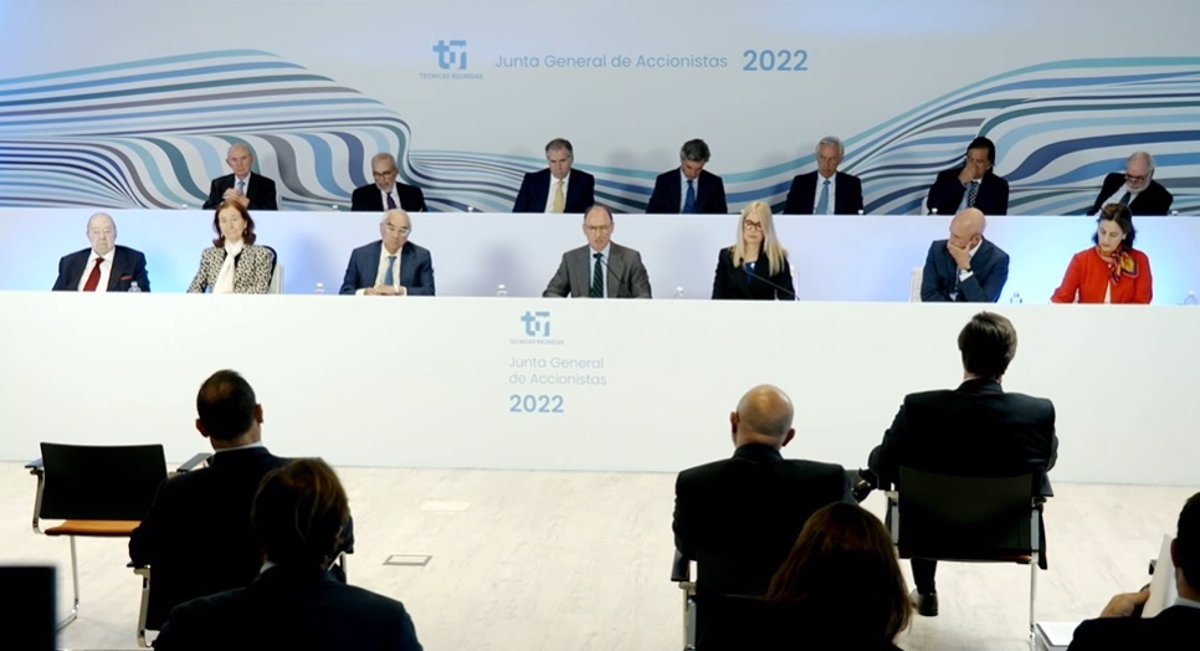 Técnicas Reunidas hopes to reach an agreement with Sonatrach, the Algerian state-owned hydrocarbon company that on June 8, the day the government of this North African country decided to suspend the friendship treaty with Spain, asked for 80 million euros to build a hydrocarbon complex.

This was stated by the President, Juan Lladó, during his speech at the company’s shareholders’ meeting, where he assured that the company has always felt comfortable working in Algeria and hopes to continue doing so.

“We have always enjoyed working in Algeria and for Sonatrach,” he said, after mentioning the numerous projects that Técnicas Reunidas has carried out in this North African country over the past 25 years.

Lladó reported that many of these projects involved “tough and complex” negotiations, but always ended with agreements between the two parties. However, he acknowledged on that occasion that “there was no choice but to initiate arbitration proceedings”.

The president of the Spanish engineering company has insisted that as early as 2020 Sonatrach expressed his satisfaction with the work carried out by his company and accordingly issued an acceptance certificate for the commissioning of this plant.

But now, amid a diplomatic crisis between Spain and Algeria sparked by Spain’s support for Morocco’s autonomy plan for Western Sahara, Sonatrach and its partner Neptune Energy have decided to ask Técnicas Reunidas to pay 80 million euros as guarantees.

Faced with criticism from a shareholder, José Antonio del Barrio, who referred to the company’s “chaotic and catastrophic management”, Lladó has defended the measures the company is taking to recover from the post-pandemic and post-war period Ukraine to recover , and recalled the energy crisis and oil collapse in 2014 and 2015, which affected the price.

With a quorum of 65.7%, the shareholders’ meeting approved all items on the agenda, including the appointment of Silvia Iranzo, Secretary of State for Commerce in the second term of José Luis Rodríguez Zapatero, as the company’s new independent director.

Coincidentally, Iranzo has just left the board of Indra, where he chaired as an independent.

Iranzo has a degree in economics and business administration and has been a trade technician and political economist since 1987. She is Director of the Institute of Directors and Administrators, a member of the editorial board of The Economists magazine, Professor of Economics at the University College of Financial Studies (Cunef) and Professor of Economics at the Institute of Stock Market Studies (IEB).

She has also been Independent Director of Tecnocom, Ambassador of Spain to Belgium, Secretary of State for Trade, President of ICEX Spain Export and Investment, President of Invest in Spain, Head of Country Risk at Bank of Spain and a Board Member of Banco Exterior UK among others , Cesce and Telefónica Internacional.

The Board of Directors has also approved the re-election and appointment of Alfredo Bonet and José Nieto de la Cierva as independent Directors and has set the number of Directors at twelve.