Tebogo, the Botswana boy who dreamed of becoming a footballer and threatens Bolt’s records 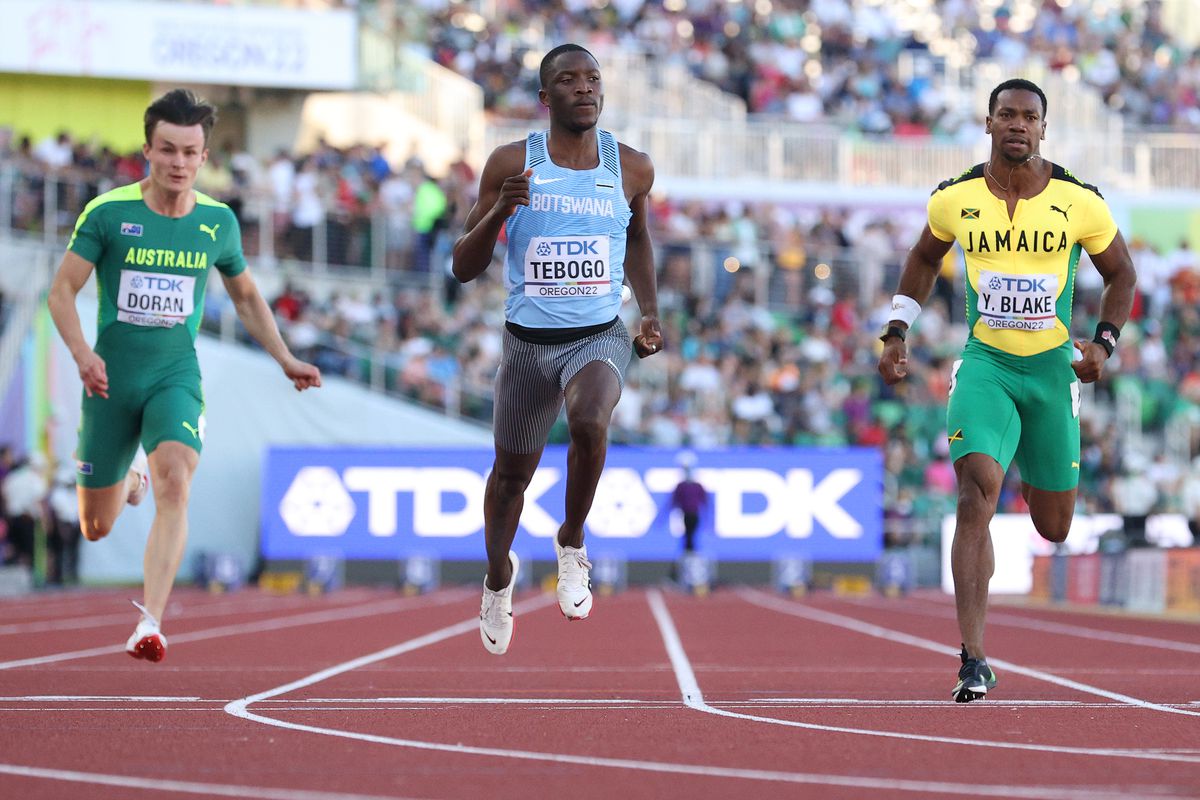 In Cali, Colombia, a teenager from Botswana shook the athletics panorama at more than a thousand meters in altitude. His name is Letsile Tebogo. The reason for this is to run the 100-meter dash faster than any other teenager in history. Tebogo was born in 2003 and grew up in Kanye, a town of 45,000 in southern Botswana. There, near the border with South Africa, high up in Cali, he was soon seduced by football, the sport he most followed as a child – particularly the English league, where he supports Chelsea – but his future was soon clear. “In the team they always left me on the bench; I was having a tough time, it was very frustrating, so I ended up choosing athletics,” he told the Runblogrun.com blog in March.

Apparently the decision was right. Not just for the new world record for the 100m dash in the under 20s category – 9’91 seconds – but for something much more important: “By running, I was able to take food home from day one.”

On Wednesday, in Cali, just after the stopwatch was stopped at the finish line, where he arrived left, facing his rivals and celebrating in advance, Tebogo, in a light blue and black jersey, the colors of Botswana, smiled upon learning that Usain Bolt had praised his brand on social media: “It’s an honour, although we haven’t met in person.” Then, in the park closed to the press, still on the tartan, a journalist asked: “What do you think should happen for you to meet?” In still unfluent English, the young Botswana smiled without hesitation: “Beat your record.”

Tebogo, who apologized for celebrating the win early – “I just wanted people to enjoy it from home” – admitted he sees himself capable of more: “I think I can do under 9′ 80 seconds run, but I’m patient. I’m still a junior and this is my record as a junior. Step by step”.

In Botswana, a country the size of the Iberian Peninsula with a population of just under two million, the rise of Tebogo, who still lives and trains there, has sketched a hopeful future. “Every time he competes, our country expects a miracle,” says journalist Karabo Bosena. All in a continent without the habit of great sprinters – only five of the all-time top 40 marks came from African athletes; two of them last year. “I think it’s time for Africa to take over these events at the major championships,” the young Botswanan told Runblogrun.com.

In Cali, 11,000 kilometers from home, Tebogo not only climbed to the top of the podium in the 100 meters but also broke the record for the 200 (19’99 seconds). He made it through the qualifiers, where the big names run and let themselves go without a twinkle in their eyes. He’s not bored. It catches the eye, it attracts, it has charisma. The cameras are looking for him.

There, in the Pascual Guerrero Stadium, his life turned upside down. Before arriving in Colombia, his Twitter account had nearly 4,000 followers; just a few hours later, the number doubled. Deji Ogeyingbo, a Nigerian journalist who knows Tebogo from lower echelons, is clear: “He has a special talent.” And he warns: “He is not ready to deal with the press yet, but he communicates well, he has a lot.” clear ideas. Now everything will grow around you and you have to go step by step. I’m sure he will learn quickly.”