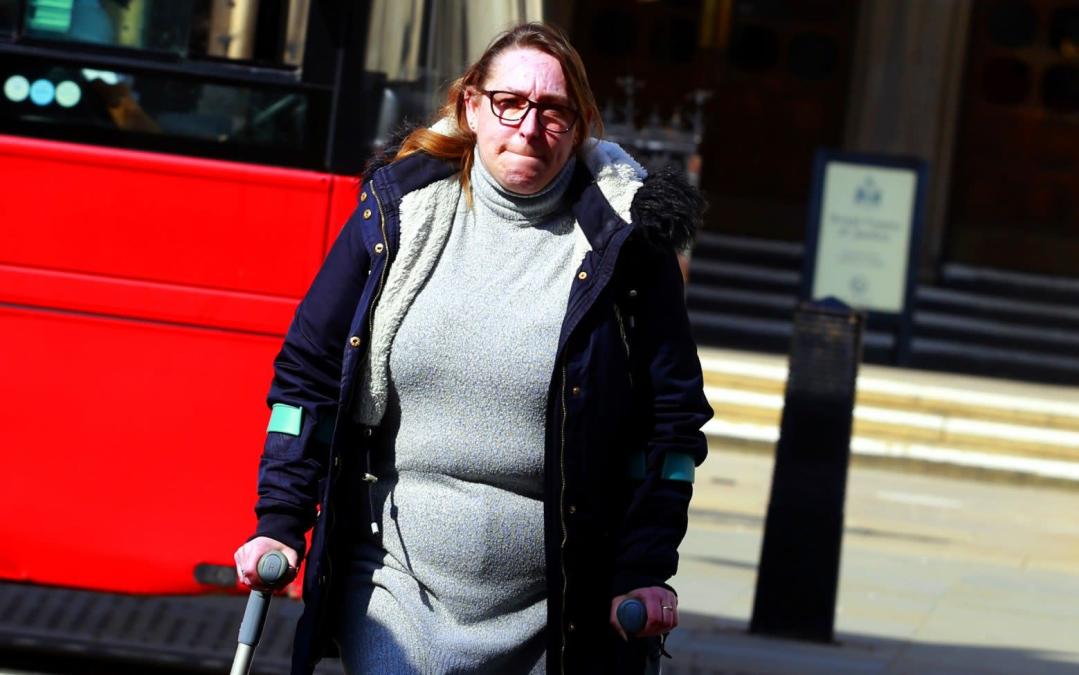 A former teaching assistant received a six-figure payout after suing her bosses over an attack by a five-year-old boy who was “big for his age.”

Aleksandra Aukett, 44, was left traumatized and sustained multiple soft tissue injuries when she was “punched, pinched and kicked” by the boy in the receiving class in 2017.

Ms Aukett said she was left with chronic pain that “changed her life” and has not returned to work for fear of returning to a “school environment”.

She sued the London Borough of Hillingdon, the local authority responsible for overseeing the school, claiming more should have been done to protect her in the workplace.

On Tuesday, the council agreed to settle the case, awarding Ms Aukett compensation of £140,338 and paying her solicitors’ bills.

Earlier, Gemma Witherington, her lawyer, told Judge Richard Roberts: “Ms Aukett was acting in the course of her employment when she was attacked by a boy known as X.

“He had attacked another child and she had gotten the other children out of the room to safety when X lunged at her in the hallway and punched her in the chest and pinched her.

“Then he kicked her in the hip, groin and legs.”

Her lawyer said the boy who hit Ms Aukett had learning difficulties and a “vulnerable background” and said his client fully accepted it.

“But this was a very unpleasant assault that had consequences for his physical and mental health,” he added.

Hillingdon’s lawyers claimed that Ms Aukett had been trained in how to restrain students and de-escalate incidents.

But the council’s solicitor, Roderick Abbott, told the judge that given the school’s general knowledge of the boy’s history, it would have been “impossible for Mrs Aukett to have been unaware of X’s behaviour”.

It accepted that Ms Aukett was “the victim of a violent attack while doing difficult work”, but denied that the school failed in its duty to safeguard her.

Judge Roberts commented: “The parties are to be commended.