Tax haven throws a helicopter, which is said to belong to the oligarch Abramovich’s megayacht, and 17 private jets 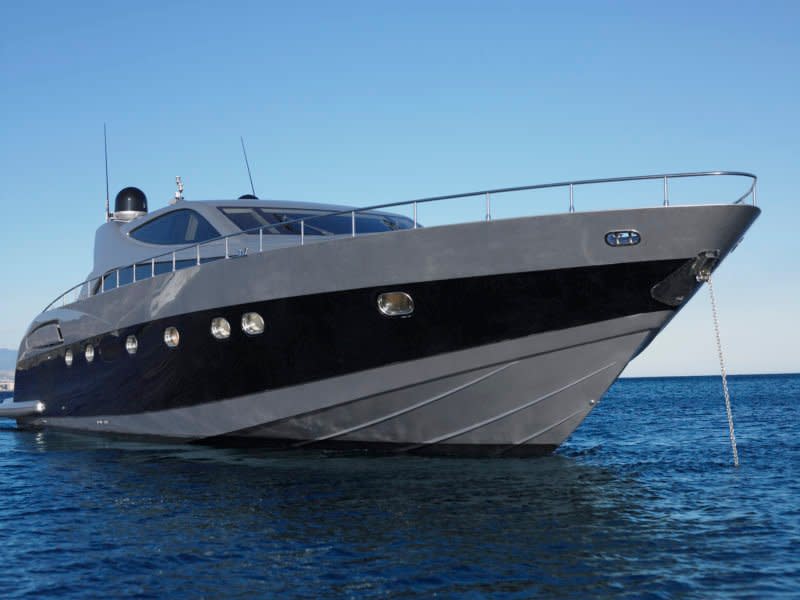 A helicopter recently linked to a sanctioned Russian oligarch’s yacht and 17 Russia-linked private planes have been struck off the registry of the Isle of Man, a tax haven for the super-rich. The Guardian reported on Wednesday.

The Isle of Man is a self-governing Crown State in the Irish Sea, situated between England and Ireland. According to the government website, the island’s flight record includes mainly high-profile private and business jets, as well as helicopters. Because the Isle of Man is known as a tax-free zone, registering on the island saves wealthy people from taxes they would have to pay in other countries, according to The Guardian.

The measures taken by the Isle of Man strengthen sanctions by Britain and EU states, which have banned Russian aircraft from their airspace until further notice over the war of aggression against Ukraine.

Last Wednesday, 18 planes and two yachts with connections to Russia had already been deregistered. This was confirmed by the Isle of Man in a press release available to Insider. Likewise, 39 ships linked to Russia lost their registration.

Among the planes that lost their registration was an Airbus helicopter that recently landed on Russian oligarch Roman Abramovich’s mega-yacht Solaris, valued at $600 million, according to The Guardian. In addition, Russian oligarch Dmitry Mazepin’s private jet, a Gulfstream G650, was also affected by the measures, the newspaper writes.

Oleg Tinkov, founder of the Russian online bank Tinkoff, has not yet been sanctioned, but his Dassault Falcon business plane has been removed from the island’s registry.

“The Air and Shipping Registry has taken proactive and swift action to ban Russia-related business beyond the UK sanctions,” Allinson told Insider. He added that the government is currently deregistering all planes, ships and yachts that can prove they have a connection to Russia.