Tariq Al-Suwaidan.. Why did the “lawyer of evil” retract his statements about the revolutions? 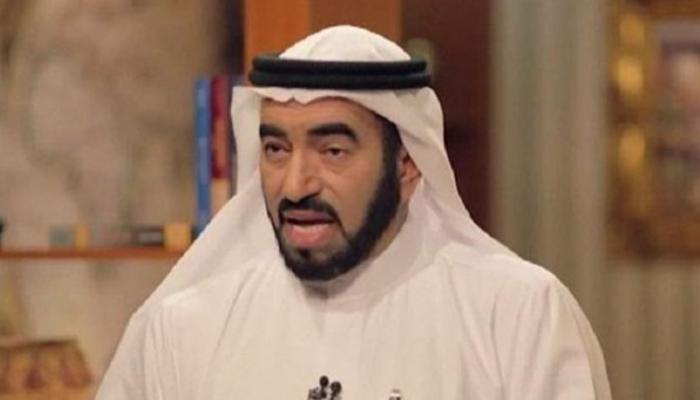 In an attempt to retract widely controversial statements that he was “not with the revolutions”, Kuwaiti Muslim Brotherhood preacher Tariq Al-Suwaidan claimed that they had been taken out of context.

As the Brotherhood has been talking about the thing and its opposite, Al-Suwaidan, who is described as an “evil advocate,” said in a televised interview: “I stand with the Arab revolutions and with the Arab peoples.”

Before repeating something of his previous speech in an attempt to grab the stick in the middle: “But we, anyway, are sane. We know that wars and revolutions have calamities and problems. We don’t want them for a nation, a people.” , or a state.

During the last days, the Kuwaiti preacher, considered one of the most outstanding faces of the Brotherhood, unleashed a great controversy on social networks, after some statements in which he stressed that “he is not with the revolutions.”

Al-Suwaidan said, in an interview with Omani radio “Hala FM”: “With the waves of the Arab Spring and with the tumult that was in it, many of our opinions did not reach the people clearly.”

Al-Suwaidan’s statements generated great controversy on social networks, considering that they reflect a repudiation of the demolition shovels adopted by the terrorist Brotherhood, in addition to contradicting previous statements by Suwaidan himself.