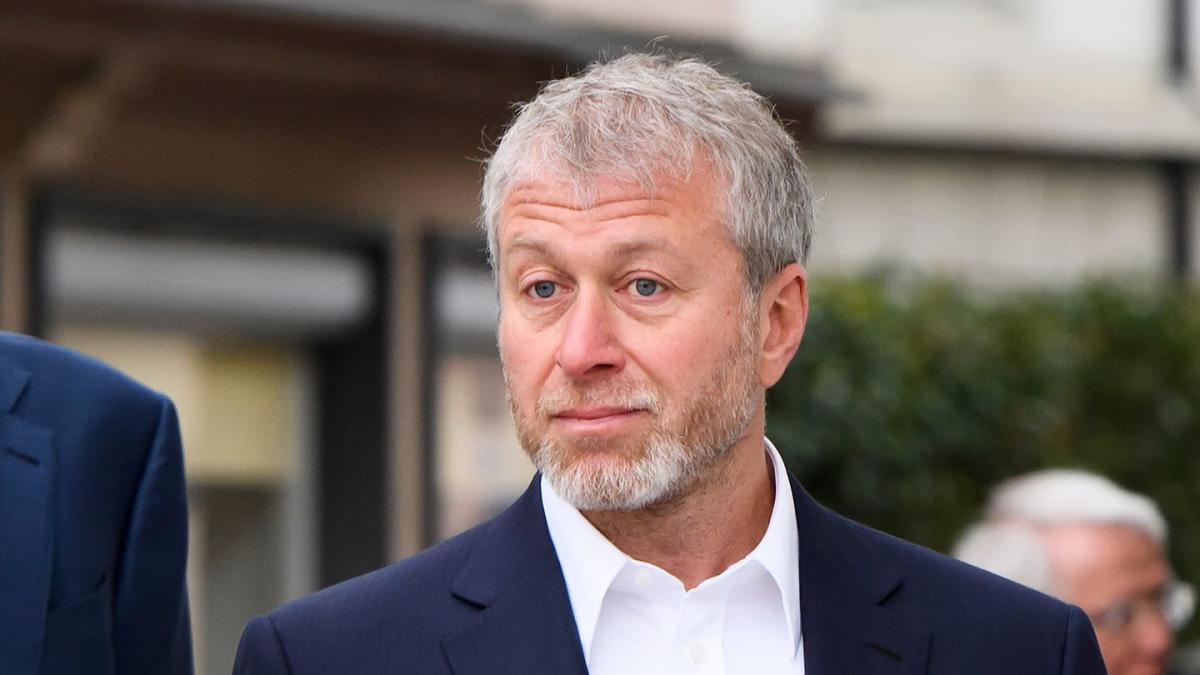 Brussels (dpa) – The European Union has launched its fourth major package of sanctions against Russia. Among other things, it includes a ban on the export of luxury goods to Russia, which affects not only works of art and expensive watches, but also cars over 50,000 euros.

In addition, import restrictions on certain products of the Russian steel industry and a complete ban on new investments in the Russian energy sector were issued.

However, it is still possible to import gas, oil and coal from Russia because countries like Germany do not consider the EU’s energy supply to be secure without the deliveries. In addition to the measures mentioned, the sanctions package provides for Russia to remove trade policy advantages in response to the invasion of Ukraine, which is actually a member of the World Trade Organization WTO. Specifically, it is about withdrawing Russia’s so-called “most favored status”.

Furthermore, Russian billionaire Roman Abramovich is now one of those people targeted by EU sanctions because of the Russian war against Ukraine. In concrete terms, this means, among other things, that the assets of the former owner of the British football club Chelsea FC in the EU must be frozen.

The reason given in the EU Official Journal is that Abramovich is a Russian oligarch “with close and long-standing ties to Kremlin chief Vladimir Putin. He has privileged access to the President and maintains very good relations with him. The connections would also have helped the main shareholder of the steel company Evraz Group to “secure his considerable fortune”. The Evraz Group is one of the largest taxpayers in Russia.

The American magazine “Forbes” recently estimated Abramovich’s total assets at 7.2 billion US dollars (about 6.6 billion euros). In addition to Champions League-winning FC Chelsea, the 55-year-old also owns one of the world’s largest luxury yachts. The approximately 163-meter-long “Eclipse” was built by the Blohm + Voss shipyard in Hamburg and commissioned in 2010.

Britain had already imposed sanctions on Abramovich last week in connection with the Russian invasion of Ukraine. These also have serious implications for Chelsea FC. At the moment, the football club can no longer transfer players or sell match tickets. The budget for trips abroad is also very limited. The measures will probably apply until Abramovich has sold Chelsea. The Russian had already announced this step before the sanctions were imposed.

Meanwhile, the sanctions and their effects are also worrying the European economy. The Association of German Machine and Plant Manufacturers (VDMA) called on Monday for a short-term suspension of all EU steel tariffs, EU steel quotas and EU dumping duties on steel products.

“It is important that the EU reacts with more sanctions to the war in Ukraine, which Russia is increasingly waging,” chief executive Thilo Brodtmann said. To cushion the effects in Europe at the same time, the EU should take additional steps to stabilize the supply chains of the European economy. As a result of the Russian war against Ukraine, steel products in the EU are becoming increasingly scarce.

EU Commission President Ursula von der Leyen said on Friday that the iron and steel sanctions should deprive Russia of “billions worth of export earnings” and ensure that EU citizens do not unwittingly subsidize the war of the head of the Kremlin, Vladimir Putin. On Tuesday, the EU Commission said it was possible steel imports from other countries could soon decline. A corresponding proposal was made to the EU states.