Taking off your diaper in the summer: Myths and realities that this is the best time to do it 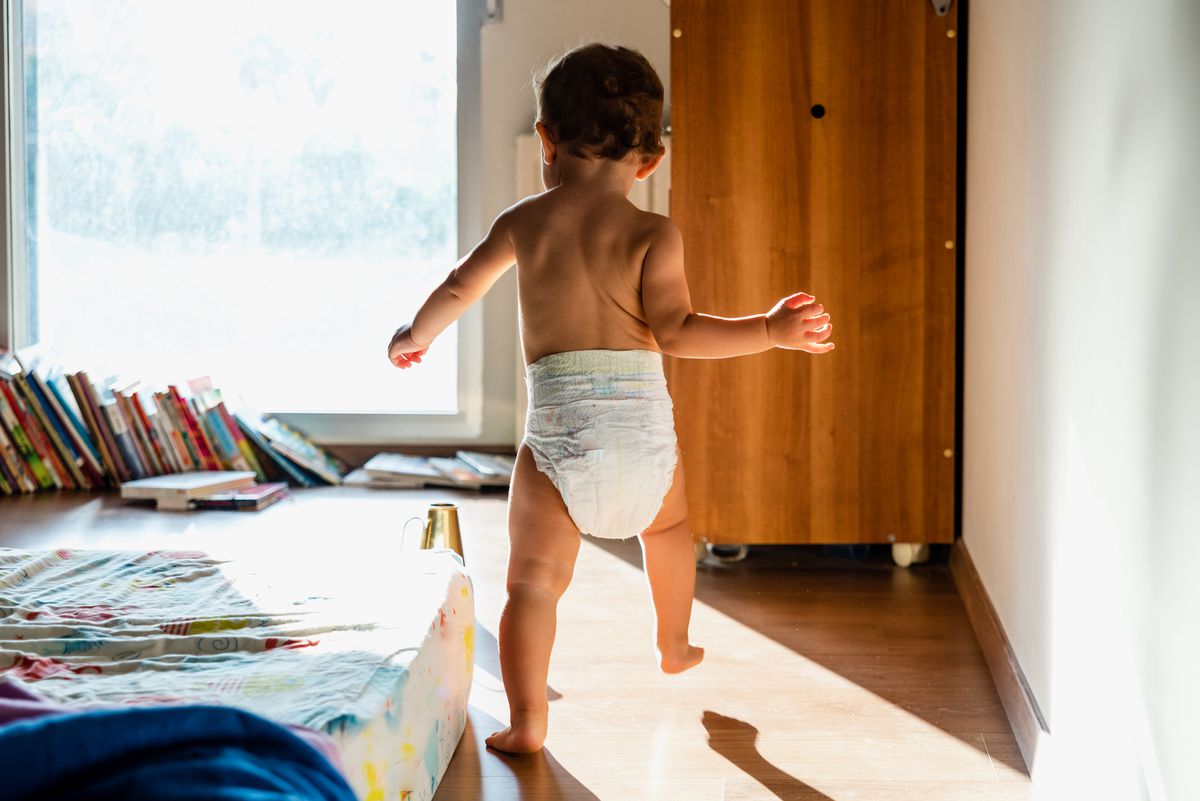 Nappy removal is a fundamental evolutionary moment in the life of every child (and their parents too). It is a complicated and usually lengthy process that requires a lot of learning and, above all, a lot of patience. According to experts, the ideal age to start removing the diaper in our child is between two and three years old. “However, it is important to note that this is generic and need not be. Every child has their own rhythm and it is important to respect it,” he explains. Alicia Rojas, psychologist. It’s common to hear that summer is the best time of year to remove a diaper, but why?

“Summer is the time when we wear fewer clothes, which will benefit us when it comes to changing child when potential leaks occur (which will happen) and we will find it much easier to change ‘ explains Rojas. Also, “It’s the pre-school phase, so it’s a big help if you start this new phase of life with a more learned milestone. The fact that we’re on vacation is also a factor that benefits us when we start removing the diaper,” he adds. Because parents have more free time and can spend more time with them. By being more aware of the process they are going to start, they can better accompany them: “This, in addition to reducing stress, will give us much more patience and a better emotional state to accompany them in their new adventure. “

What truth is in it? Is summer the best time?

It is not entirely true that this changeover has to take place precisely in the summer. “The best time doesn’t have to be summer. While it is time that offers us a number of advantages that make the process easier or more bearable, that does not mean that it has to happen there inevitably,” emphasizes the expert. The ideal moment is when the child is ready: “It is a process that must follow and respect the rhythm of each child, without rushing.”

Then how do you know if the child is ready to stop using the diaper? These are some signs that may indicate that the minor is already asking to take the next step age:

What is there to do?

The psychologist lists several guidelines on how to proceed when changing diapers:

what not to do