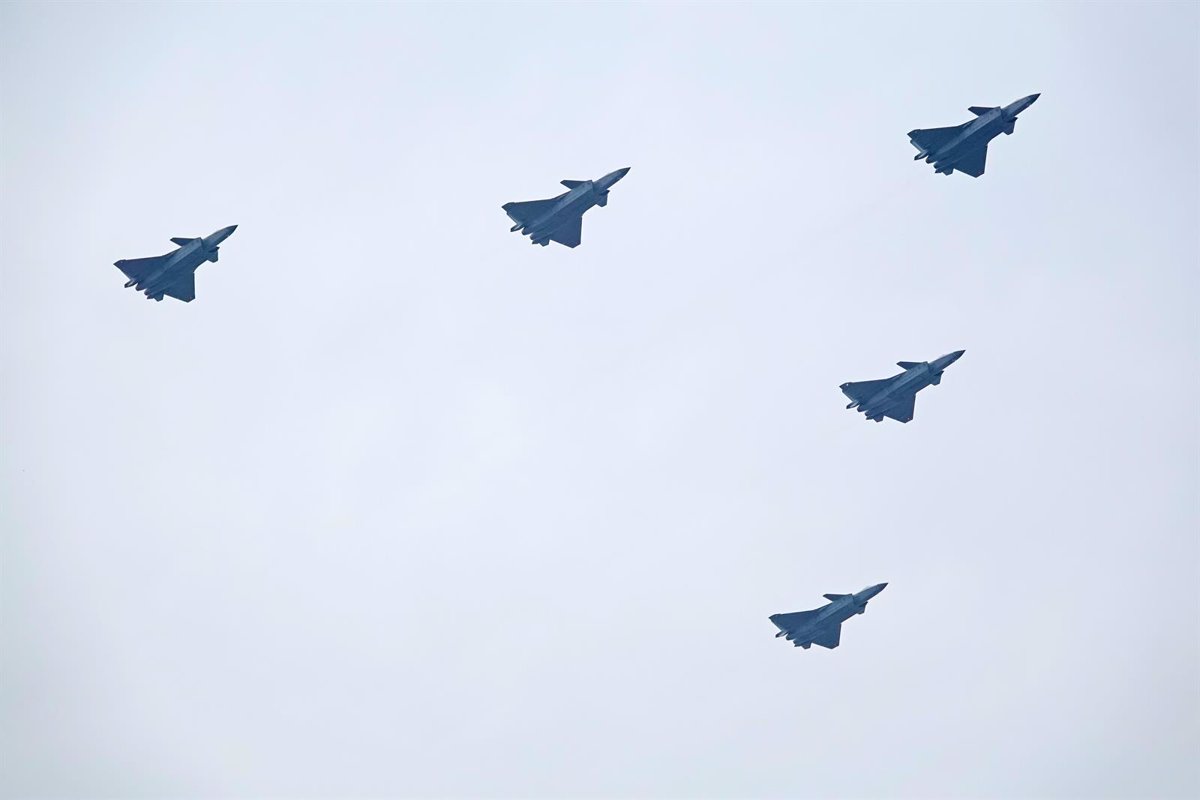 Taiwan’s Air Force Command announced Wednesday that a total of 21 Chinese military planes entered its airspace during the day on Tuesday, the day that United States House of Representatives Speaker Nancy Pelosi arrives in the country.

In response, the Taiwanese Air Force has reportedly dispatched an air patrol to drive away Chinese military aircraft while also instituting tracking surveillance of its anti-aircraft missiles.

In this vein, the Taiwan government has accused China of seeking a solution to the conflict in the Taiwan Strait by force rather than peaceful means, detailing that the Asian giant’s military drills in the region will continue until August 7.

“China has announced that it will hold sharp drills in the sea and airspace around Taiwan from Aug. 4 to 7, underscoring its mindset of using force to resolve differences and undermining regional peace and stability . The Department of Defense has been monitoring this closely and has stepped up its alerts and will respond appropriately in a timely manner,” the Department of Defense said in a statement.

Likewise, the ministry has urged its citizens to remain calm as “the national army will remain firmly in place and protect national security: ‘Be calm and support the army with one heart.’

On the other hand, he has also claimed that China’s announcement that it will use the sea and airspace around the main island of Taiwan is “an attempt to threaten our ports and urban areas and unilaterally undermine regional peace and stability.” .

“The Defense Ministry has stressed that China’s ‘military intimidation’ actions are clearly aimed at deterring the psychology of the Taiwanese people.

Previous articleWhite stone: the “magic” cleaning product that ends stubborn dirt on all types of surfaces and materials
Next articleHow are new heaters financed and what else is allowed?