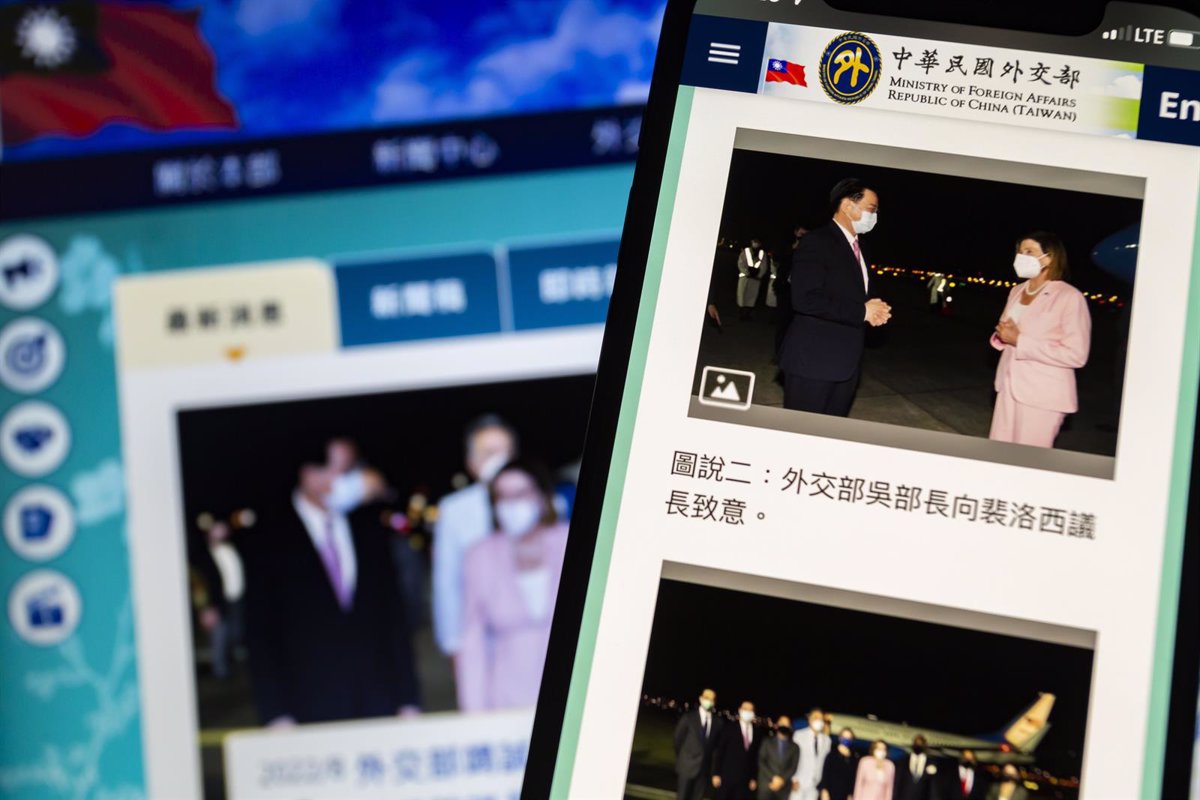 The screens of several government agencies and retail chains were the victims of a computer attack on Wednesday after they showed messages slandering the Speaker of the United States House of Representatives, Nancy Pelosi.

This has been confirmed by preliminary investigations by Taiwan’s Criminal Investigation Bureau (CIB), which indicate the incidents were due to cyberattacks using unknown IP addresses, Taiwan agency CNA reported.

In particular, the news displayed on these screens shared slogans such as “Pelosi, warmonger, get out of Taiwan” or “Pelosi, old witch”, as described by the CIB, which has reported that these news were published, for example, in various stores of the American grocery chain 7 -Eleven or at the Taiwan Railways Administration.

The digital signage is operated by a company for advertising purposes, which was connected to a private Internet system that caught the loophole of the above chain used by hackers.

The President of the National Communications Commission of Taiwan, Chen Yaw Shyang, said an initial investigation revealed that the affected companies were using Chinese software in their digital signage systems.

“This software might contain backdoors or ‘malware,’ making it vulnerable to hacking,” Chen said.

On the other hand, Taiwan’s Defense Minister Chiu Kuo Cheng has assured that the ministry’s website suffered a cyber attack, so it is temporarily down.

Previous articleMovistar and LaLiga manage to consolidate pirate website blocking in three hours
Next articleUkrainian President: “The global security architecture is not working”