Szafnauer: “Alonso told me he hadn’t signed with anyone” 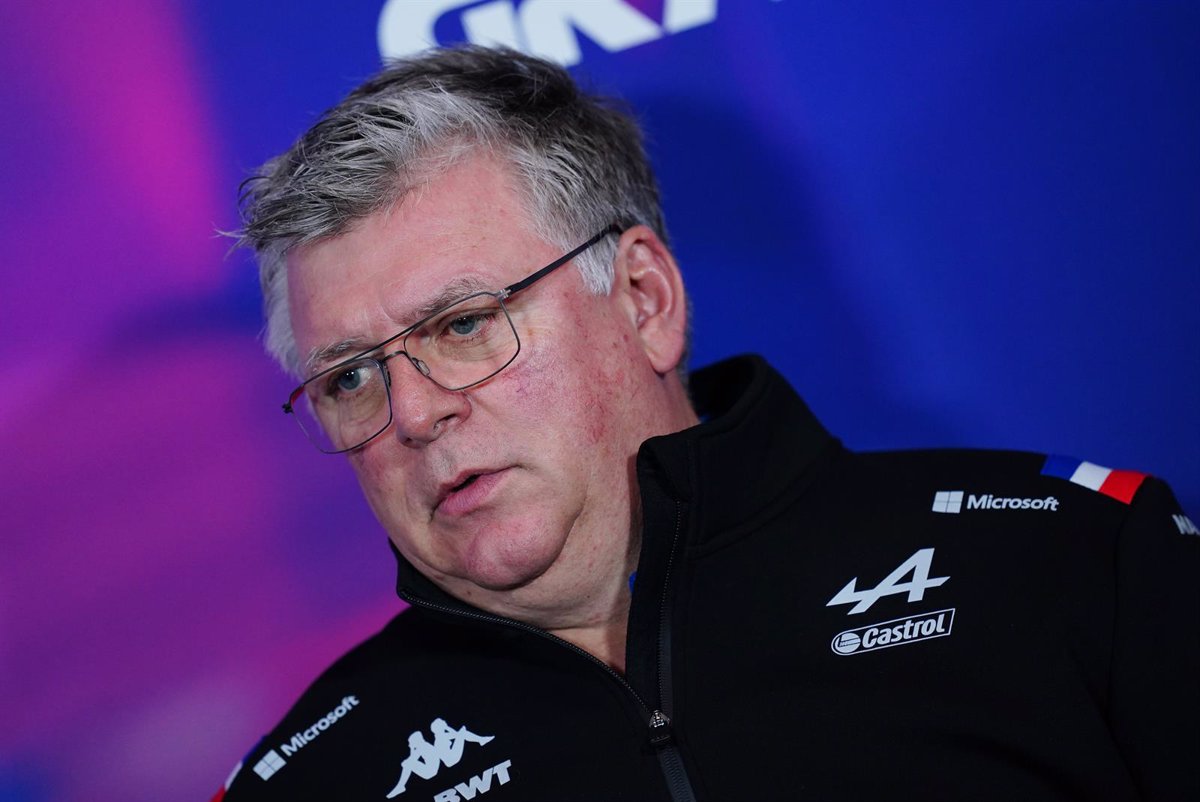 Surprise at Alpine for Alonso’s sudden departure to Aston Martin

Alpine team leader Otmar Szafnauer was surprised by Aston Martin’s signing of Spanish driver Fernando Alonso for the next championship, as he affirms that the day before the official announcement, the Spaniard had assured him that he “didn’t sign anything ” have. with other teams.

“Before he left Hungary I confirmed to him that we would be signing soon and he told me: ‘Don’t worry, I haven’t signed with anyone else’. That we would continue to talk in the next few days. And the next day “In the morning I saw the announcement from Aston Martin. This is the situation,” he complained in several statements.

For the alpine boss, the extension contract with Alonso was close and he was surprised when he found out about his departure. And he found out with Aston Martin’s testimony, hours after reassuring him he was confident of keeping the two-time world champion.

“We had a good contract for both parties, I think so and for Fernando too, but it seems that later he decided to sign something else. The first confirmation I received was the press release. There are all kinds of rumors in the ‘Paddock’ and I had heard the rumor that Aston was interested, that there were discussions. There were other signs. But I was surprised. I had asked him and he said he hadn’t signed anything, so I’m surprised,” he repeated.

One of the possible reasons for Alonso’s departure to Aston Martin could be the length of the contract. He signed with the British for “several years” and with Alpine he offered him a 1+1. “Term was one of his considerations, the extension we offered him and what he wanted. He thought we agreed. It’s true that Fernando wanted something longer, we wanted something shorter,” confirmed Szafnauer.

“We offered him a one-year contract plus an optional contract. It’s difficult to predict the future. We talked about the fact that if he continued at this level next year we would obviously have him, but he wanted more security regardless. ” Performance he wanted to be longer. That’s one plus one; instead of two plus one or three plus one,” he added.

Furthermore, he pointed to Alonso’s age (41) as the reason for this lack of confidence in the long run. “There comes a time when, physiologically, you don’t have the same abilities as you did when you were young. It’s fair to say that Michael Schumacher wasn’t the same driver at 42 as he was at 35,” he compared.

On the other hand, he hopes to improve on the Alpine and be more competitive than the Aston Martin in the short and medium term. “Alpine is playing at a much higher level today. In the short term we will be at this level or even better, there are plans to improve and win in a hundred races. I’m confident we can do better as the team Fernando goes into the time he’ll be there,” he added.

As for the remainder of the 2022 World Cup, he was calm about Alonso’s professionalism. “I’m not worried for the rest of the season, the goal is clear. Although I haven’t spoken to Alonso, I haven’t texted him because it’s difficult now that he’s on the boat, he’s a pro, “A competitor, when he puts his helmet on, he does it as well as he can. There’s nothing else on his head when the helmet’s visor is down,” he admitted.

- Advertisement -
Share
Facebook
Twitter
Pinterest
WhatsApp
Previous articleWho was Juan Pablo Andrade, victim of contract killers in Guayaquil and in whom they found 5 million dollars?
Next articleFor the most curious: Know where your last name comes from