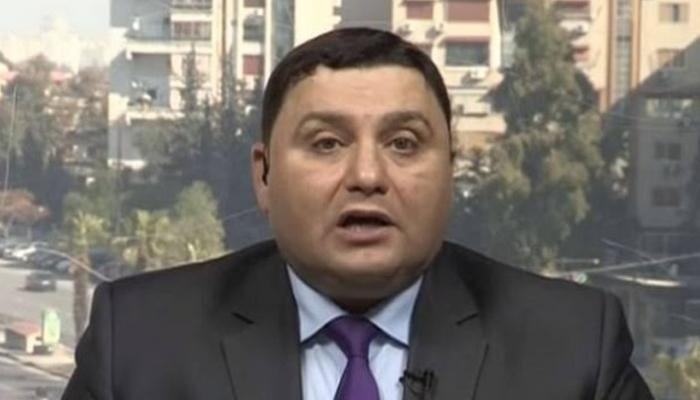 A prominent Syrian official confirmed to “Al-Ain News” that President Bashar al-Assad’s visit to the United Arab Emirates is proof of Syria’s openness to the Arab House.

Yesterday, Friday, Syrian President Bashar al-Assad’s historic visit to the United Arab Emirates coincided with a year since Sheikh Abdullah bin Zayed Al Nahyan, Minister of Foreign Affairs and International Cooperation of the United Arab Emirates, launched an initiative in last March, calling for the need of Syria. to return to its headquarters, the League of Arab States.

Abdel-Qader Azzouz, advisor to the Syrian Council of Ministers, told “Al-Ain News” that the recent visit of the Syrian president to the United Arab Emirates is part of the framework of activating the relationship between the two countries and completing the Stable relationship efforts that witnessed remarkable improvement and development in various fields.

He added: “This is due to the leadership of the two countries’ enthusiasm to develop relations, whether it is at the level of coordinating political positions, enhancing economic cooperation or increasing trade exchange rates, especially as there are promising investment opportunities in Syria in terms of reconstruction.”

The prominent Syrian official mentioned “the willingness of the United Arab Emirates to contribute to the reconstruction file.”

Referring to its historical role, Azzouz said: “The UAE also played an important mediating role in reviving joint Arab action by restoring Syria’s role, based on Syria’s historical and geographical role in joint action and in preserving the Arab national security.

There is an international dimension to the visit, which was pointed out by the Syrian government adviser; The Russo-Ukrainian war and its effects on the region, saying: “The visit is important to protect oneself from the repercussions of this event at the regional level, especially since there are geopolitical blocks and political repercussions that require coordination of positions.”

He added that “promoting the approach of multilateral relations, the language of dialogue and peace, and the adoption of diplomacy in the resolution of conflicts in the region establishes a more stable region that is more capable of facing the repercussions and negative effects of global events, especially the Ukrainian event,” in support of Ukraine and Russia.

Yesterday, Friday, the visit of Syrian President Bashar al-Assad to the United Arab Emirates is the first to an Arab country since the outbreak of the Syrian conflict in 2011.

The Syrian government adviser described Assad’s visit to the United Arab Emirates as “historic and comes to strengthen and preserve Arab national security in the face of various political and economic repercussions.”

On whether the visit would open other Arab-Syrian tracks, Azzouz said: “The existence of similar tracks and visits is related to the nature of the understandings and the enthusiasm of all parties to realize the common risks and challenges, which requires a joint Arab action.”

“It is true that Syria is open to all parties for a better present and future for the region and its generations,” he added.