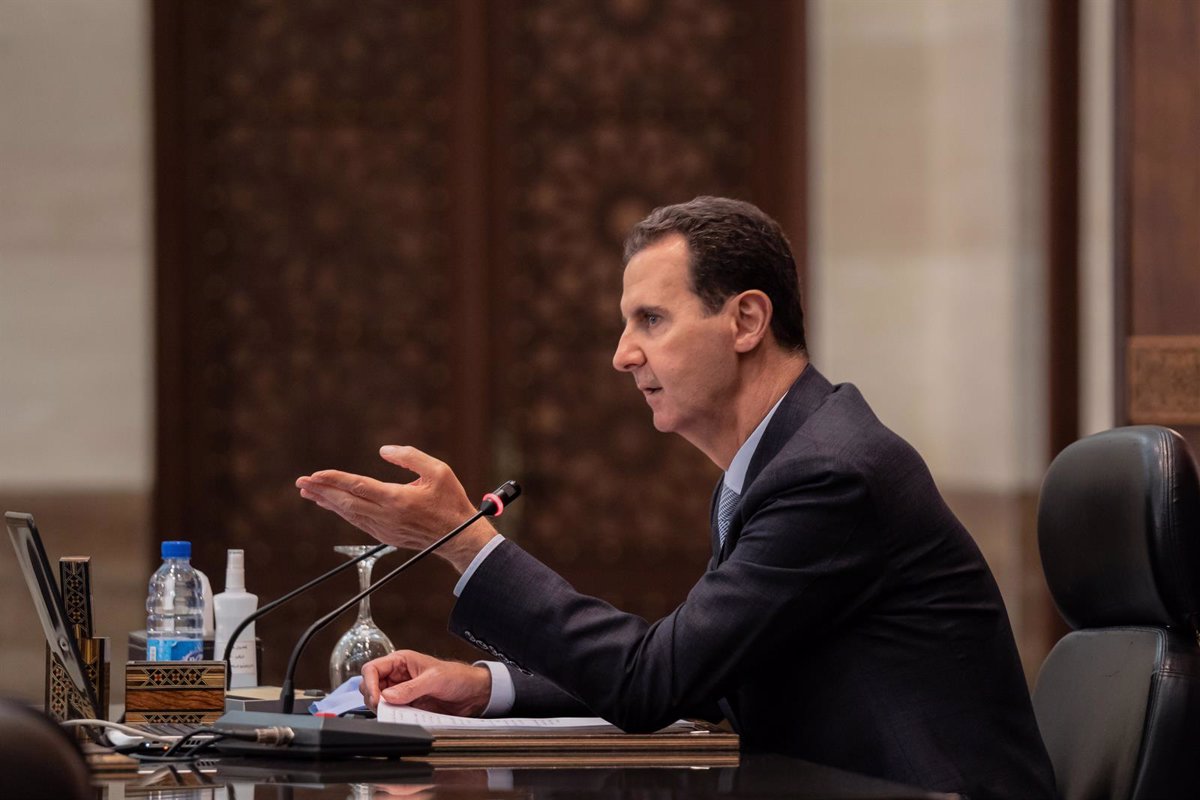 Syrian authorities on Wednesday announced the severing of diplomatic ties with Ukraine, almost three weeks after Kyiv did the same in response to Damascus’ decision to recognize the independence of the self-proclaimed republics of Donetsk and Lugansk in the Donbass region ( east).

Syrian Foreign Ministry sources, quoted by Syrian state-run news agency SANA, have indicated that the decision was taken “in accordance with the principle of reciprocity and in response to the Ukrainian government’s decision in this regard,” although it stressed that Damascus believes relations have been broken since 2018.

They have stated that this year Ukraine “refused to renew residence visas for Syrian diplomats working at the Syrian embassy in Kyiv, which made it impossible for them to perform their duties.” “The embassy has suspended its functions due to the hostile attitude of the Ukrainian government,” they riveted.

Relations between Ukraine and Syria have been strained since 2016, when Kyiv ordered its embassy in Damascus to be closed and two years later to do the same with the Syrian embassy in Ukraine. Since then, the diplomatic mission of Ukraine in Lebanon has been protecting the interests of Ukrainian citizens in Syria.

Ukrainian President Volodymyr Zelenskyy announced the severing of diplomatic relations in late June, claiming that “Russia forced Syria to send the message about the alleged recognition of occupation structures in Donbass as presumptive states”. He also said that “the pressure of sanctions against Syria will be even greater.”

After the invasion of Ukraine began, Syrian President Bashar al-Assad stressed that the offensive was a “correction of history” and declared that Moscow “is not only defending itself, but also defending the world and the principles of justice and humanity.”

Russia is one of the Syrian president’s top international supporters, and its military intervention in 2015 allowed government forces to repel the rebel advance and regain the initiative on the battlefield.