Switching to electric mobility will cost the automotive industry almost 67,000 million by 2030 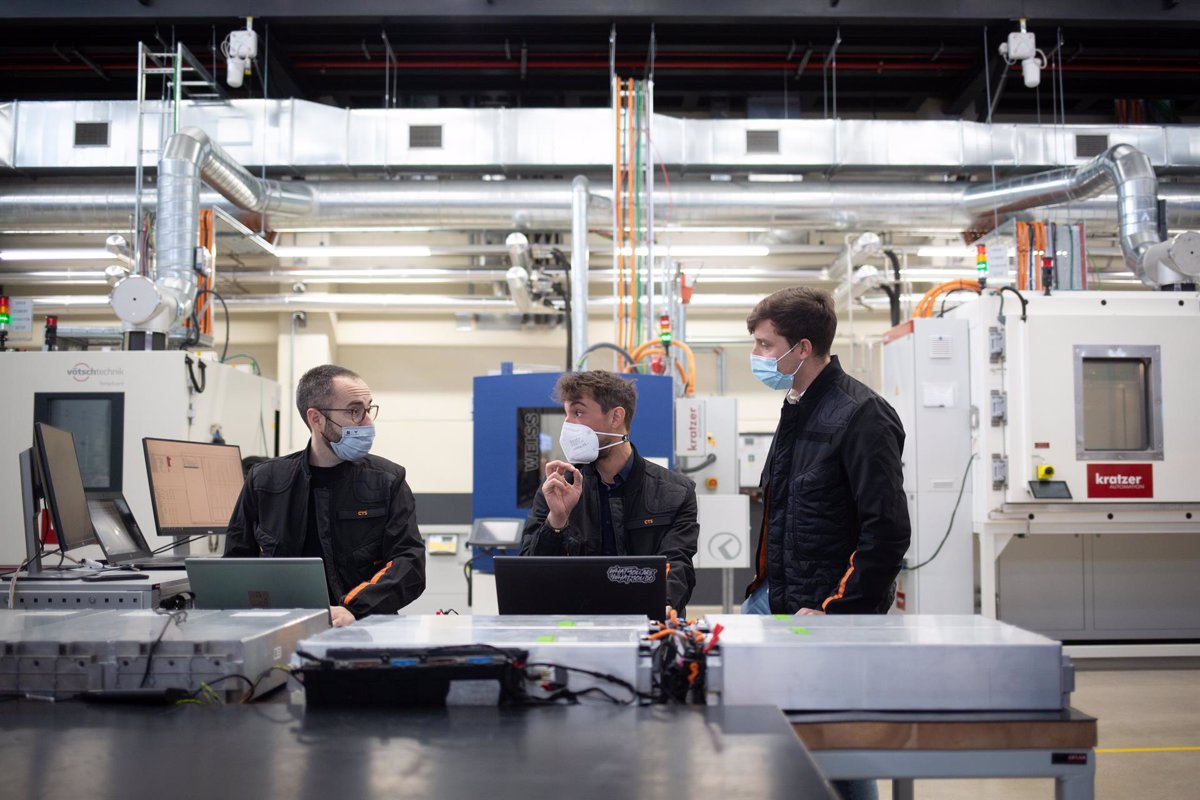 According to a report by consulting firm AlixPartners, published Thursday, vehicle manufacturers and their suppliers worldwide will face a cost of $70,000 million (€66,650 million) by 2030 to convert their supply chains from internal combustion engine vehicles to electric vehicles.

The company believes that between 40% and 60% of these estimated costs can be reduced if companies are “proactive” about EV transitions in their respective supply chains.

This large difference is due to the prices of cobalt, nickel and lithium. In fact, AlixPartners thinks it’s “complicated” to bring down the cost of materials for electric vehicles as lithium-ion battery prices are impacted by commodity inflation and material shortages.

LGBTIQ+ characters from series and films grow to 9.3% of the total, but those of women decrease and amount to 44.8%.