Swiss contribution to Frontex secures its stay in Schengen/Dublin 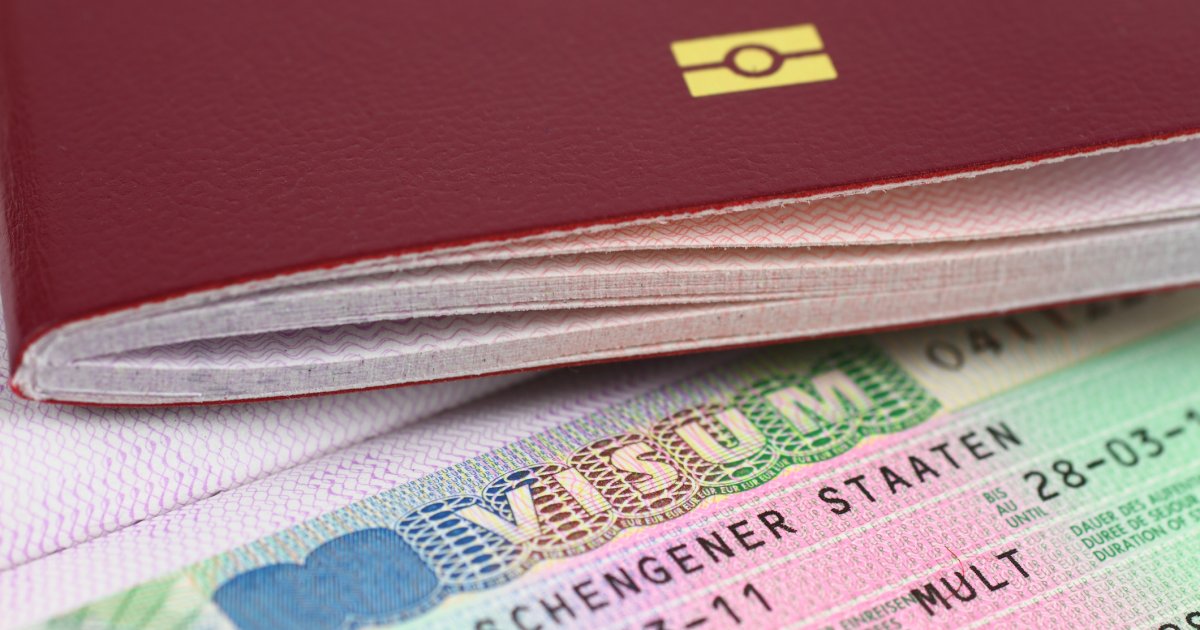 The European Border and Coast Guard Agency, also known as Frontex, plays an important role in protecting the external borders of the Schengen area, to which Switzerland has belonged since 2008. The European refugee crisis of 2015, in particular, demonstrated that the existing border protection mechanisms are no longer sufficient to adequately deal with the increasing pressure of migration. In the past, it was not uncommon for people to feel overwhelmed at the Schengen external borders in southern and eastern Europe. Current developments also confirm this picture. The events of November 2021 on the border between Poland and Belarus or the continuous movements of refugees on the southern border of the Schengen area are increasingly associated with administrative overload and human rights violations.

In order to be able to better manage the increasing migratory movements at the southern border of the Schengen area and to be able to fight international organized crime more specifically, it is essential that Frontex develop further and be more resourced. However, the expansion should also go hand in hand with the professionalisation of Frontex in order to better protect human rights in the future.

The Schengen and Dublin agreements are of great importance for Switzerland

Both treaties have brought valuable and important benefits to Switzerland in many areas. With Schengen, for example, a common security area was created with greater protection at the external borders and closer police cooperation within. For example, the Swiss police and judicial authorities have access to European search databases and can fight cross-border crime more effectively and successfully. Already in 2019, 21,000 searches were successful. Schengen thus leads to greater security in Switzerland. Furthermore, Swiss citizens can move freely within Europe without systematic identity checks. And foreign tourists can visit all of Europe and also Switzerland with the Schengen visa. This is particularly important for tourism and related trade. Thanks to the Dublin membership, asylum applications are also coordinated across Europe, duplicate applications are impossible, and asylum applications are processed quickly and efficiently.

To keep all these gains for Switzerland, a resounding yes is needed at the polls on May 15. There is more at stake than it seems.