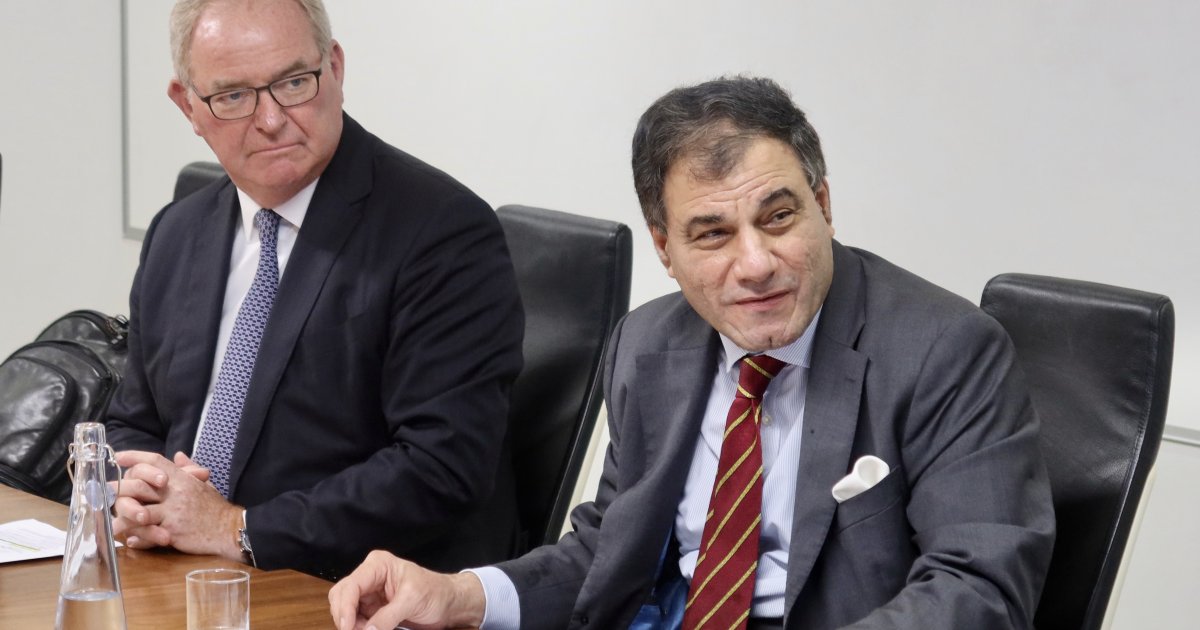 It was a strong commitment to closer bilateral economic relations between Switzerland and the UK: high-ranking business representatives from both countries met on March 16 for the first meeting of the CH-UK Trade and Investment Council. Numerous officials from both countries were also present. This and video messages from Federal Councilor Guy Parmelin and Trade Minister Anne-Marie Trevelyan underlined that both governments also attach great importance to this private sector initiative.

The focus of the conversations was mainly the vision of the still untapped opportunities in deepening the relationship. At the same time, current challenges in bilateral trade were noted. Some of these have also arisen due to the fragmentation of pan-European value chains as a result of Brexit.

In addition, the Swiss and British authorities provided information on the status of talks on the modernization of the bilateral trade agreement, the ongoing negotiations on a comprehensive financial services agreement and work in the area of ​​mobility of services. Private sector representatives emphasized the importance of this work and were optimistic that many barriers to trade and investment can be permanently removed.

However, they also identified other areas where Swiss and British companies would like to see more bilateral cooperation, also in a European and global context. The areas of research and innovation, digitization, sustainability, development of international standards and participation in multilateral organizations were mentioned.

In view of the conflict in Ukraine, all business representatives on both sides were deeply shocked by the latest developments. Support for sanctions imposed by national policy was reiterated. For the Swiss and British economy, this heightening of geopolitical tensions in Europe also makes cross-border cooperation even more important.