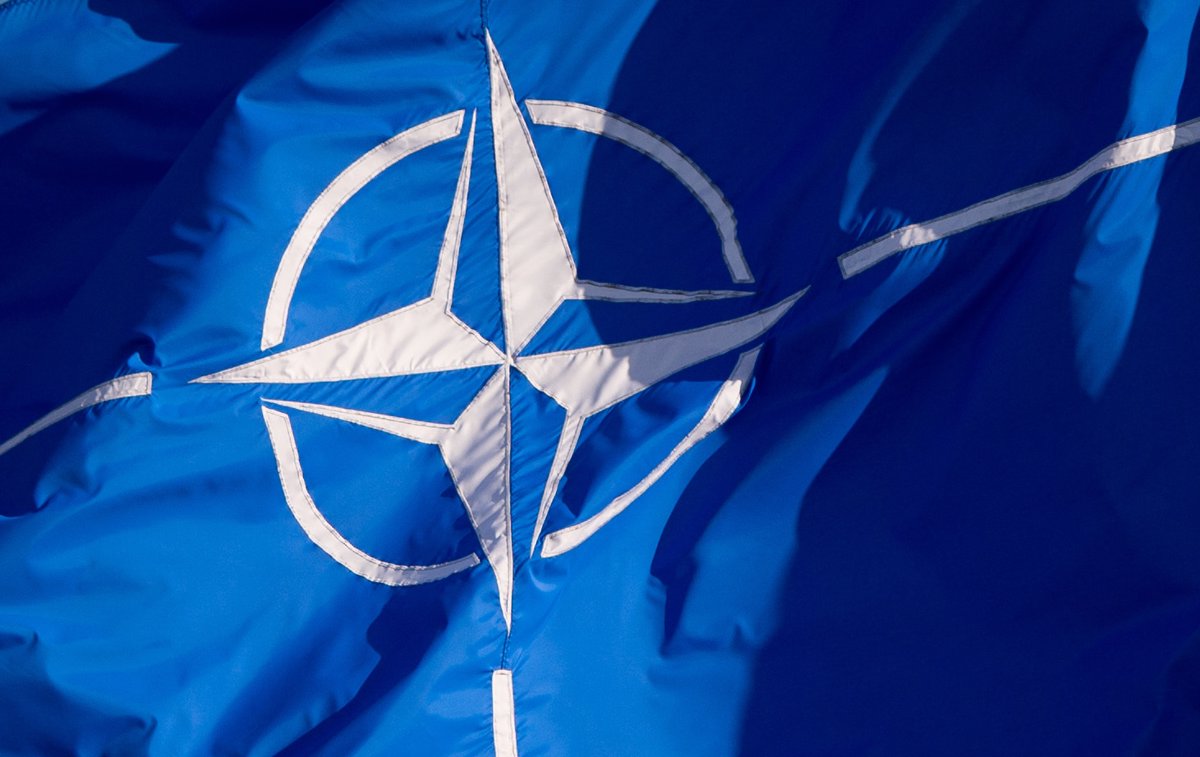 Sweden and Finland took another step towards joining NATO this Tuesday by signing their accession protocol, which makes them “de facto” members of the military alliance in the absence of formal ratification.

The 30 ambassador-level allies signed the document supporting Stockholm and Helsinki’s accession to the military organization, an admission that confirmed the June 29-30 summit of leaders in Madrid, where negotiations with Turkey have been completed. to lift his veto in exchange for greater engagement by the Scandinavian countries in the fight against the terrorist group Kurdistan Workers’ Party (PKK).

The deal was facilitated by NATO Secretary General Jens Stoltenberg and ended a month-long blockade by Ankara, paving the way for two new members to join the organization.

This move comes after Sweden and Finland completed their negotiations to join the organization in one day. In view of the political and military closeness of both candidates, the procedure was carried out in record time.

The two Nordic countries jointly applied to join NATO on May 18, an admission the Atlantic Alliance had been banking on because it was “express” and ready for the Madrid summit, but Turkish reluctance due to alleged collusion between Sweden and Finns with The Kurdistan Workers’ Party (PKK) and the People’s Defense Units (YPG) prevented an immediate trial.

Once the deal is signed, the Turkish authorities have insisted that Sweden and Finland must commit to the document, threatening to block their accession again at the ratification stage.

This is the longest stage, since a bureaucratic process begins in every NATO country with the accession protocols. This will take months as each ally has a different validation system and in many cases will require a vote in Parliament.

Therefore, the formal accession of Sweden and Finland will certainly not happen before late 2022 or early 2023, which worries both candidates, who want security guarantees for that period in the face of threats from Russia.