“Suwaidan” shakes the Brotherhood building… the fall of demolition propaganda 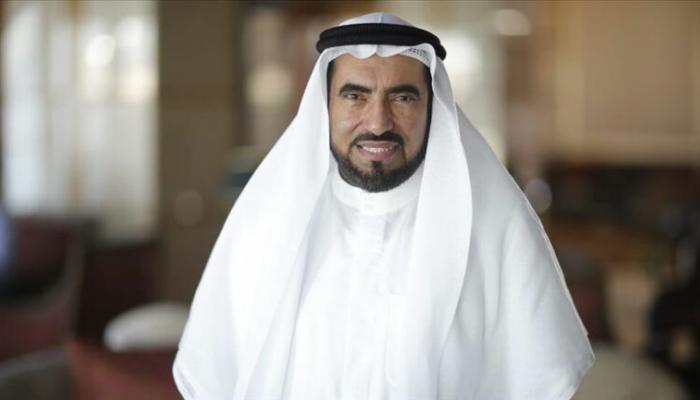 It seems that the internal terrorist crises of the Brotherhood do not cease in conjunction with the 94th anniversary of its implantation in the Arab region, which could lead to a near end.

After months of infighting between two fronts, one in Istanbul and the other in London, the Brotherhood split and its weakness greatly exacerbated, Tariq Al-Suwaidan headed; One of the greatest theorists of the group, a new blow from within.

Specifically, the Kuwaiti preacher Al-Suwaidan, considered one of the most outstanding faces of the Brotherhood, unleashed a great controversy on social networks, after some statements in which he stressed that “he was not with the revolutions.”

Al-Suwaidan said in an interview with Omani radio “Hala FM”: “With the waves of the Arab Spring and the tumult that came with it, many of our views did not reach the people clearly.”

Al-Suwaidan’s statements generated a great deal of controversy on social media platforms, as they reflect a repudiation of the demolition shovels adopted by the Terrorist Brotherhood, in addition to contradicting previous statements by Al-Suwaidan himself.

Saudi writer and journalist Ayed Al-Subaie wrote on the Twitter microblogging site that Al-Suwaidan is “a kaleidoscopic and contradictory person with no identity.”

Al-Subaie pointed to his speech, using an old video clip from Sweden, in which he addressed protesters in the Yemeni capital, Sanaa, at the time of the 2011 demonstrations, saying: “For the young people who left the group of Sanaa for the demonstrations and for the revolution, stay in your places and all the people join you.”

Al-Suwaidan continued in his previous statements: “Fill the squares and disrupt the country.”

As for the Saudi activist, Abdullah Al-Tawla’i, he wrote on Twitter, “Believe it or not,” and posted another video clip of Al-Suwaidan, combining his new statements about his rejection of revolutions, and an old statement in the which says: “Those who speak of revolutions and that are not legally permissible, if you will not have rights, then fight and fight and fight and shed blood and all the means to achieve your rights.”

According to observers, Al-Suwaidan’s withdrawal from his previous positions is a new earthquake within the Brotherhood, already suffering from unprecedented division and internal conflict, paving the way for its end.

The Suwaidan earthquake strikes at the core of the Brotherhood’s thesis and intellectual line, and the bet falls on the demolition shovels on which the group has long hung its future, and invested money and media horns in consolidating it in the region, according to observers.