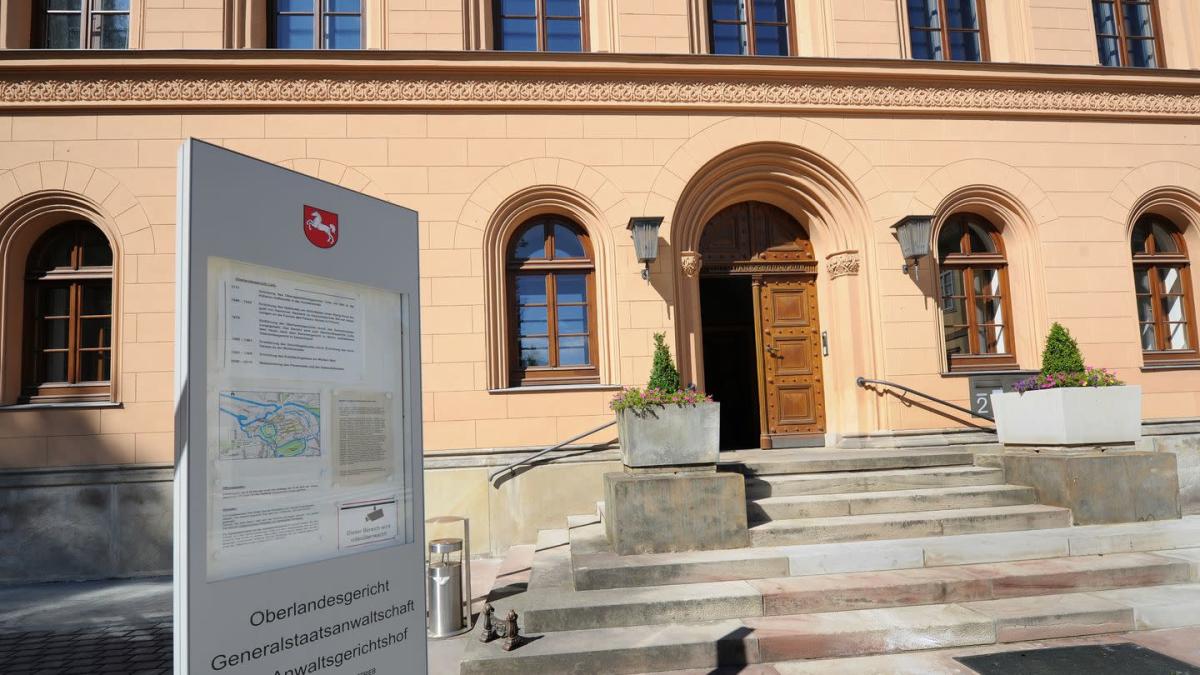 What makes a young woman from Germany join the Islamist fighters and travel to Syria? A trial in Celle could shed light on the motives of a mother of three.

Celle – Due to being said to have joined the Islamic State (IS) terrorist militia in Syria, a mother of three is facing the Higher Regional Court (OLG) in Celle.

The 33-year-old is one of a number of suspected Islamic State sympathizers who were flown back to Germany with their children on a federally chartered plane in early October. She has been in custody ever since.

The German is accused of a series of crimes, including membership in a foreign terrorist organization and a crime against humanity. In late 2021, the federal prosecutor filed charges against the 33-year-old before the state security senate of the Celle High Regional Court.

The Osnabrück native is said to have left for Syria with her four-year-old daughter against the will of the girl’s father in late 2014. In Syria, the woman successively married several Islamic State members according to the Islamic rites and allowed them to fight by running the household, according to the indictment.

Among other things, he is said to have brought his daughter to a woman’s stoning at the age of six and showed her the videos of the girl’s execution. She is also said to have raised her two children, who were born in Syria, in the spirit of IS’s radical Islamist teachings.

In addition, the 33-year-old is accused of having recruited a 16-year-old in Germany for the terrorist organization. The young woman traveled together with the woman from Osnabrück and her young daughter via Turkey to the combat zone. According to the court, the defendant was living with her children in two Kurdish camps after her capture in Syria in early 2019.

A total of eight women with a total of 23 children landed in Frankfurt am Main on the night of October 7, 2021 as part of the federal government’s return campaign. Most of the returnees were detained after landing, the Foreign Ministry announced at the time.