Survey: Three-quarters of people are worried about high energy prices 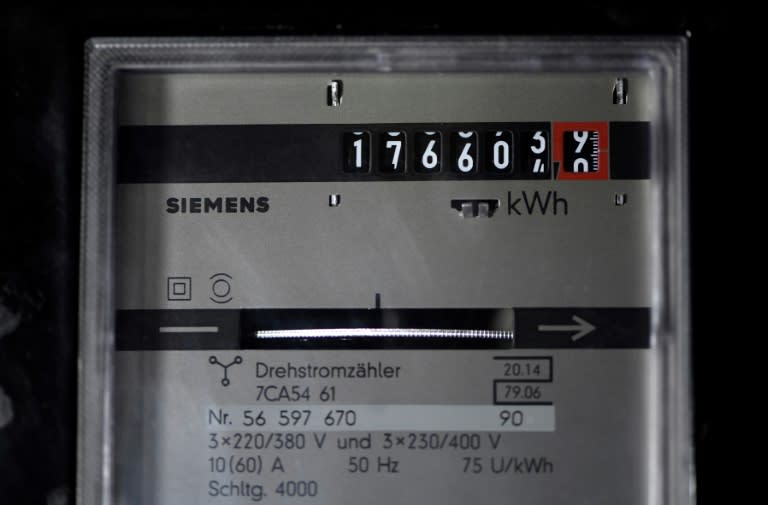 According to a recent survey, rising energy prices are becoming more and more of a concern to people. 76 percent of those surveyed said in March that high energy prices could become a financial burden in the future, the Federation of Consumer Organizations (vzbv) said on Wednesday. In January it was only 62 percent. Therefore, the vzbv called for relief measures, especially for households with low and medium incomes.

The vzbv referred to figures from the Federal Ministry of Economics, according to which an average household has to reckon with additional costs of up to 2,000 euros per year for heating gas. With electricity, there are currently around 100 euros in additional costs per year. Fuel prices are also a cause for concern: according to vzbv, owners of a gasoline engine with average mileage have to spend around 700 euros more on fuel per year than the previous year. For diesel vehicles, the average is 857 euros.

The vzbv warned that low-income households were particularly affected by these price increases. “The federal government must therefore offset 100 percent of the additional burdens of the energy price crisis for people with low incomes,” demanded Jutta Gurkmann, vzbv board member. “No one should be left feeling cold due to high energy prices or sitting in the dark worrying about not being able to afford the family’s grocery shopping.”

Therefore, the vzbv asks for an increase in the heating subsidy for people with low incomes to 1000 euros, the federal government had recently decided to double it to 270 euros. Consumer advocates also called for a €1,000 family bonus, a moratorium on electricity and gas cuts, a ceiling for prices on local public transport and preparations for the introduction of climate money. This should be used to return revenue from the CO2 price to consumers, the vzbv explained.

However, the vzbv rejected Finance Minister Christian Lindner’s (FDP) proposal for a fuel subsidy and demands for an increase in the traveler subsidy. The vzbv criticized that these measures disproportionately favored people with high incomes. Instead, the government should introduce a mobility allowance that is independent of income.