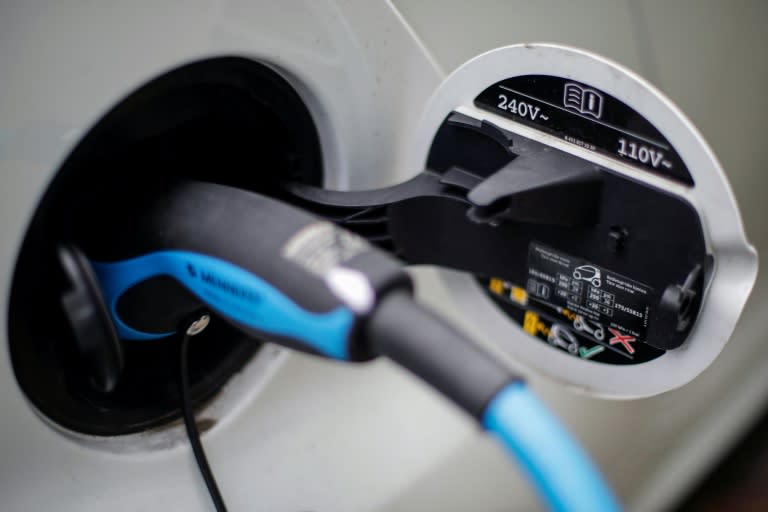 According to a recent survey by comparison portal Verivox, electric car drivers currently have to pay much less for refueling than owners of combustion engines. “In view of the high prices of gasoline and diesel, everyone who drives an electric car today saves a lot of money,” Verivox energy expert Thorsten Storck explained on Wednesday. Savings when refueling amount to almost 60 percent.

The average energy consumption of the ten most frequently registered electric cars in 2020 was 19 kilowatt hours per 100 kilometers, Verivox explained. With an average electricity price of 37.02 cents per kilowatt hour, the costs on this route amounted to 7.04 euros – extrapolated to an annual mileage of 15,000 kilometres, the costs amounted to 1,055 euros.

According to Verivox, drivers with petrol engines have had to dig deeper into their pockets lately: with an average consumption of 7.7 liters per 100 kilometers and a price of petrol of 2.20 euros, the cost of fuel amounted to 16.94 euros – with an annual run of 15,000 kilometers, that’s 2,541 euros.

According to Verivox, an electric car was also cheaper than diesel. With an average consumption of seven liters per 100 kilometers and a diesel price of 2,317 euros, the cost of fuel amounted to an average of 16.22 euros – for 15,000 kilometers 2,433 euros were owed.