Supplication for the middle night of Sha’ban.. “The Egyptian Ifta” determines the correct formula 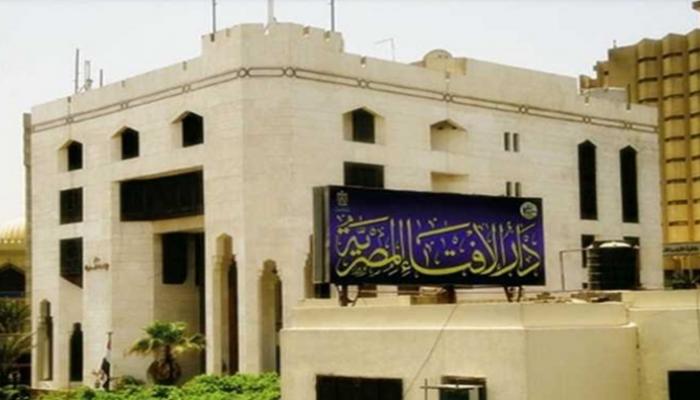 The Egyptian Dar Al Iftaa confirmed that the middle night of Sha’ban begins the Maghreb on Thursday and continues until dawn on Friday.

And the Egyptian Dar Al-Iftaa published, on his official page, on the “Facebook” social network, a phrase for the Sha’ban half night, in which he said: “O God, the man of manna, and I don’t know pity on him, majesty and honor and the most sublime refugees, the neighbor of those who seek refuge, and the safety of the fearful.”

Dua for the middle night of Sha’ban

She added: “Oh God, if you have written me with you in the mother of the book, chemistry, framing, bridal, or a little bit of me in the livelihood,” she said. Your Prophet sent: “God erases what He wills and establishes, and with Him is the Mother of the Book.”

The Dar al-Ifta publication of a series of prayers for the middle of Shaaban followed: my God with the greatness on the night of the middle of the month of Shaaban al-Makram, which is different in every truth and wisdom, to reveal us of the scourge, what we know and what you know, you know. And may God’s prayers and peace be with our teacher Muhammad, the Unlettered Prophet, and with his family and companions.

Osama Al-Azhari, Counselor to the President of the Republic for Religious Affairs and one of Al-Azhar Al-Sharif’s scholars, said that the middle of Sha’ban is a big night and was called “Feast of the Angels”, as the angels of the Most Merciful have two festivals, which are the middle night of Sha’ban and the Night of Power, in which God looks at the servants and their deeds and forgives them. All of them except the wrath and the womb breaker.

The Egyptian Dar Al-Iftaa also clarified through his official website the virtue of the middle night of Sha’ban, whose virtue was mentioned by a large group of hadiths, including the hadith of the Mother of Believers Aisha, that God be pleased with her. She said, “I lost the Prophet, may God’s prayers and peace be upon him and his family, one night. She raised her head to the sky and said, “O Aisha, were you afraid that God and His Messenger would be unjust with you!”

The Egyptian Dar Al-Iftaa stated that the celebration of the night of the middle of the month of Sha’ban is prescribed in terms of desirability.

And the Sharia required to observe the night of the middle of Sha’ban in an effort to gain its virtue and get its reward and the goodness and blessings that descend upon it, and Muslims used to celebrate this night and celebrate it before and after through of the centuries without objection.