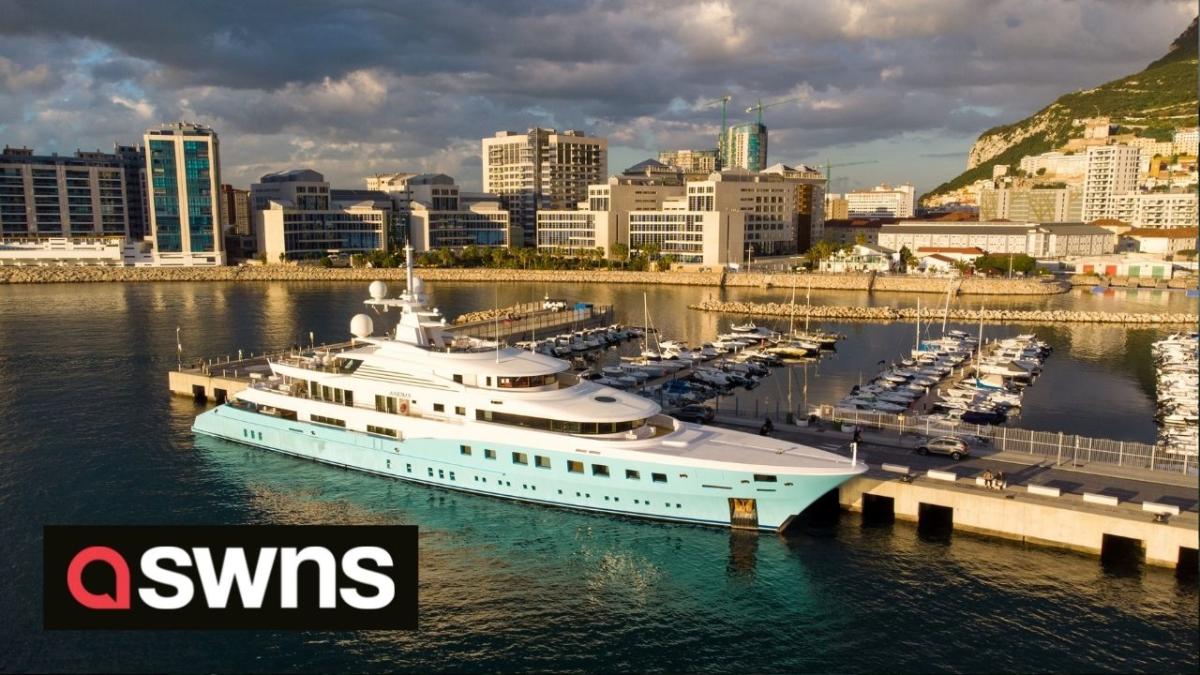 A superyacht owned by a Russian billionaire whose name appears on the UK sanctions list has apparently been seized in Gibraltar.

The Axiom belongs to businessman Dmitry Pumpyansky, a steel tycoon worth £1.84 billion.

He is subject to a travel ban and asset freeze instruction under UK sanctions in response to the invasion of Ukraine.

Gibraltar recently banned any Russia-linked vessels from entering British waters or sanctioned individuals in the wake of the Ukraine crisis.

Under Gibraltar law, UK sanctions automatically apply there as well.

The Gibraltar government is said to have cleared the entry of the Axioma superyacht on Monday morning after confirming that it would be arrested in connection with an admiralty claim lodged in the High Court.

Sources say the ship is currently in the custody of the Marshall Admiralty and is moored alongside the outer wall of the Mid Harbor Marina.

The Admiralty Marshall office in Gibraltar is said to have confirmed the arrest, but the court file remains sealed for now and it was not immediately clear which bank had lodged the claim or why.

The Government of Gibraltar also confirmed the detention of the Axiom and explained its decision to allow the vessel entry there.

- Advertisement -
Share
Facebook
Twitter
Pinterest
WhatsApp
Previous articleFrom Leonardo DiCaprio to Timothée Chalamet, the best dressed men of all time at the Oscars
Next articleThe Egyptian pound continues to fall for the second day against the dollar