Summer premiere: Mercedes brings the new generation of the GLC 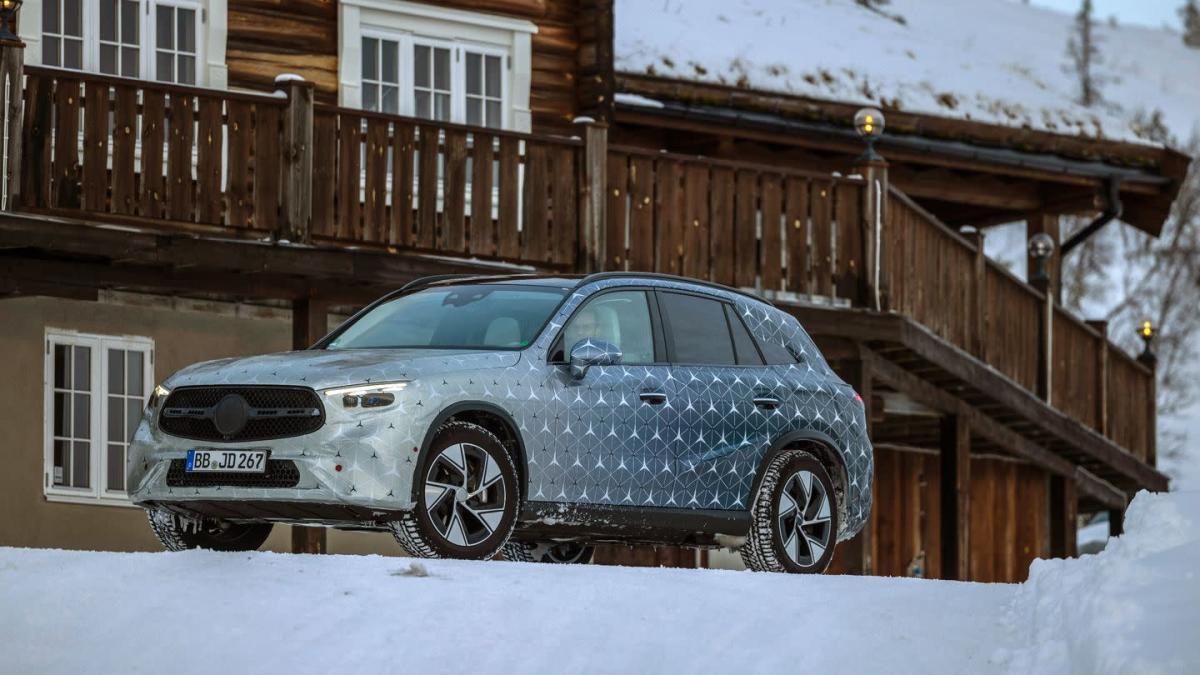 Arjeplog (dpa / tmn) – seven million kilometers in a dozen countries – because no other Mercedes sells as well as the GLC, the Stuttgart-based manufacturer is particularly thorough in refurbishing the off-road vehicle. But after four years, the engineers are now in the home stretch.

The new one is warming up in the Arctic Circle

They are putting the finishing touches on the third generation of the midsize SUV in the Arctic Circle in northern Sweden. This must be submitted in June and delivered starting in the fall. According to project manager Peter Kolb, customers can expect an off-road vehicle with a wheelbase that is almost two centimeters longer and six centimeters longer. This means that the trunk has increased by around ten percent and now holds around 600 litres.

It’s all packed into a body that looks a bit beefier and has a taller hood, for example. However, the car should be easier to drive, Kolb announces, referring to the segment’s first steerable rear axle. Technically, the GLC is again closely related to the C-Class, but partly uses other engines with more displacement.

As if that were not enough, it promises a diesel and two gasoline engines with plug-in technology, which should have an electric range of more than 100 kilometers.