Summer market.. Will Real Madrid continue to break the defenses of Bayern Munich? 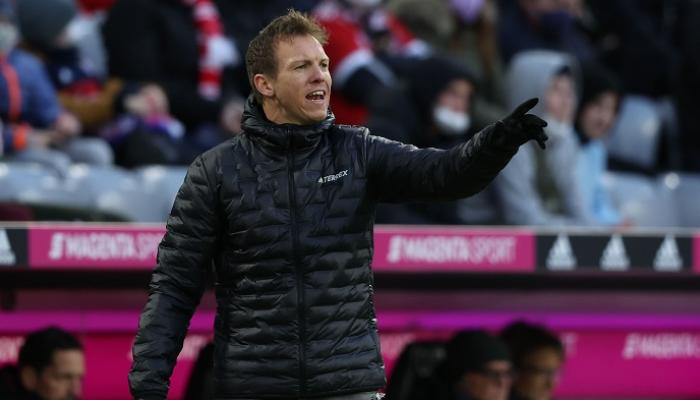 Real Madrid plans to close a series of special deals during the upcoming summer transfers, to strengthen the team’s strength next season.

The Royal Club dropped veteran Spanish defender Sergio Ramos at the end of last season following the expiry of his contract, only to fill the void left by the addition of Austrian full-back David Alaba on a free transfer deal.

The arrival of Alaba after the end of his contract with Bayern Munich allowed Italian coach Carlo Ancelotti to compensate for Ramos’ departure by placing the Austrian player in the center of defense instead of his original position, left back.

However, this did not help the royal team to overcome that distance, which was clearly evident during the confrontation with Barcelona in the Spanish Classic, last Sunday, which ended with a 4-0 victory for the latter in the heart of the Santiago Bernabéu .

Barcelona’s quartet in the Clasico led the club’s management to start thinking from the beginning about the operations that were supposed to be closed after the end of the current season, especially at the defensive level.

And the French website “Le10 Sport” reported that Real Madrid began monitoring the situation of Bayern Munich defender Dayot Upamecano, who is in his first season at the Allianz Arena.

This comes in light of Bayern Munich manager Julian Nagelsmann sidelining the young French player after he was one of his main pillars in the squad at his former team Leipzig.

The young defender returned to the starting eleven in Bayern Munich’s last game against Union Berlin, to fill the void of absences that his team suffered after Sully suffered a muscle tear, and Benjamin Pavard suffered from the Corona virus.