Suhail Al Mazrouei: The UAE expects, during the “OPEC+” meeting, results that achieve a balance between supply and demand 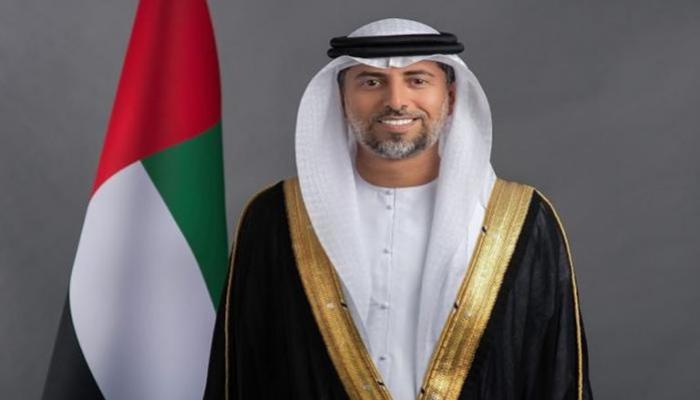 He added, in statements to the “Emirates News Agency”, on the sidelines of the activities of the Global Energy Forum of the Atlantic Council, that “OPEC+” will hold its meeting at the end of this March, and we expect results that achieve a balance between supply and demand outside of political affairs.

The Minister of Energy and Infrastructure indicated that “OPEC+” is an apolitical organization that looks at supply and demand, since we cannot treat oil-producing countries within the organization in a political manner, which would affect market stability.

Al Mazrouei said: It is necessary not to withhold oil from any country, as the world is in dire need of these amounts of oil.

Al Mazrouei called on the countries of the world to be wise in dealing with the energy dossier in a way that does not affect the increase in global prices to new record levels.

He pointed out that the geopolitical events that are taking place in the world affect the entire supply chain, in addition to the high prices of food and basic products worldwide, adding that many countries in the world will be affected if there is no peaceful solution. through negotiations and understandings as a result of current global events.

Al Mazrouei said that, thanks to the vision of the wise leadership, the UAE has a strategy to maintain security of supplies and maintain gas-fired electricity prices, as the UAE will achieve self-sufficiency in gas by 2030 according to with the plans developed in this regard, highlighting that the environmental transformation in the energy sector is studied and implemented according to graduated plans, and is the result of the vision and wisdom of rational leadership that was supported by adequate planning for the future.

He added that the UAE has developed a plan to increase its oil production to 5 million barrels per day by 2030, as we believed that the world would need these amounts and evidence of the good vision of this decision. We continue to increase production efficiency and capacity to improve preparation.