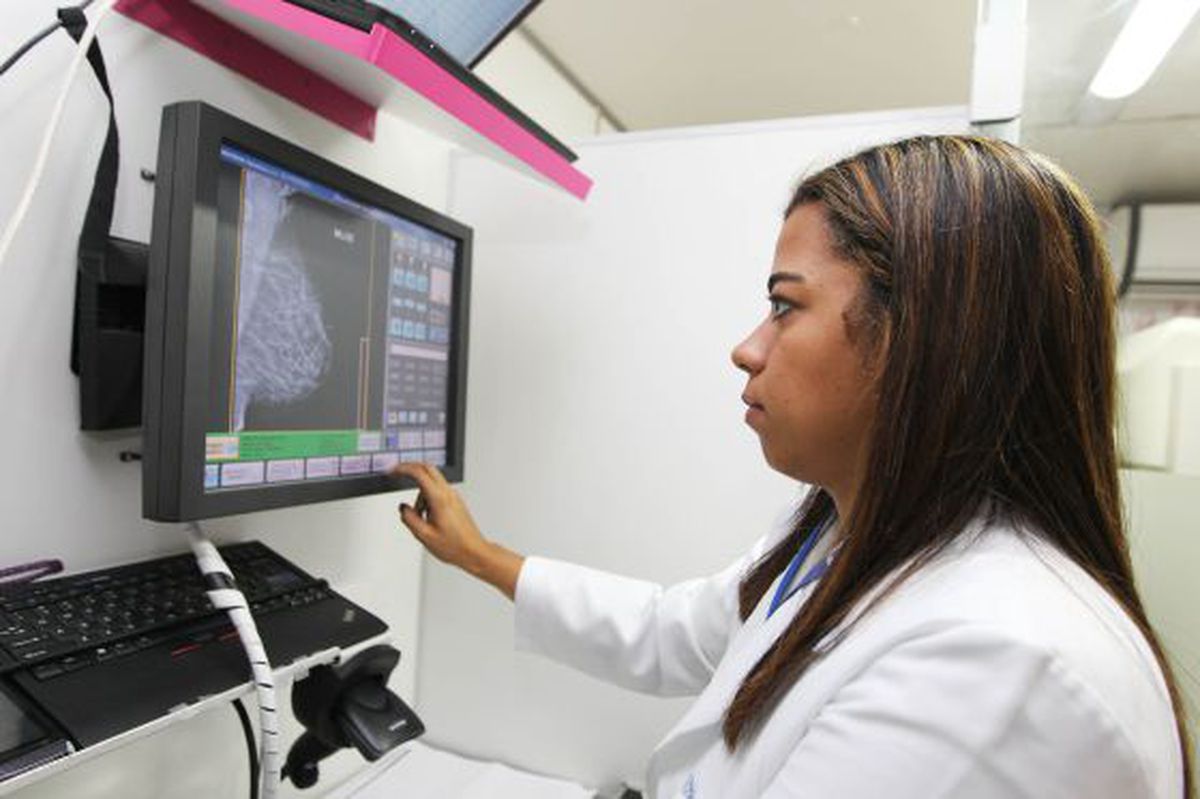 40 years ago, about 70% of all women diagnosed with breast cancer went at least five years without recurrence. Now that number is closer to 90%. These advances have been made thanks in part to an understanding of the enormous diversity of this disease. Chemotherapy has demonstrated its ability to improve patient outcomes when used after surgery since the 1970s. Added to this were hormonal treatments and later targeted therapies effective against tumors that overexpress the HER2 protein, gradually reducing the effects of breast cancer. However, there is one type of these tumors whose weaknesses are as unknown as those that have enabled previous advances. The so-called triple negatives, because their cells have no estrogen or progesterone receptors and produce little HER2, still have few therapeutic options. They account for about 15% of breast tumors, are more common in women under 40, are much more aggressive, and have a poorer prognosis.

Today, magazine New England Journal of Medicine publish the results of a study that offers these patients a new therapy option. The study, which involved 847 patients, showed that when an immunotherapy drug, pembrolizumab, is added to the usual treatment for these tumors, chemotherapy, the average survival time in patients with advanced triple-negative cancer increases by seven months: from 16.1 months to 23. Seven months more overall survival than the authors of the study, led by Javier Cortés, director of the IBCC (International Breast Cancer Center) in Barcelona, ​​consider a “very relevant” figure.

Experimental treatments are being tested in people with poorer prospects, but offer more benefit in patients with less advanced tumors

To achieve this benefit, those responsible for the study identified a marker with therapeutic benefit. PD-L1 is a protein that our body uses to identify healthy cells and prevent our own immune system from harming us and eliminating harmful viruses or bacteria. Some tumor cells, the actual malignant downside of our normal existence, also use this protective function in order not to be discovered and destroyed by our defense system. Immunotherapeutic treatments such as the monoclonal antibody pembrolizumab used in this study are able to remove this mask from cancer and expose it to the immune system. 40% of patients with triple negative breast tumors have high levels of this biomarker and could benefit from the new treatment.

Sara López, medical oncologist at Gregorio Marañón Hospital and member of the Geicam group breast cancer research considers the result to be important, “not only because of the overall higher survival rate”. “Between 2000 and 2017 there was only a seven-month improvement in this patient group, and it is very little. Immunotherapy, which has shown a response in many tumors, has hardly done so in breast cancer,” explains López, who did not take part in the study. “This will open the door for further research into immunotherapy in breast cancer, and that’s important,” he adds. Like all experimental treatments, they’ll be tested first in people with the worst prospects, but they’ll offer more notable benefits when used in patients with the least advanced tumours. “Here you can make a bigger impact, and that’s already being done,” emphasizes López.

Javier Cortés recalls that the seven-month survival extension recorded in the study is “the largest in the history of metastatic triple-negative breast cancer,” although he acknowledges that there is a need for “further research to further improve quality of life and survival.” these patients. Furthermore, it underscores the importance of a marker like PDL1 to further improve the classification of tumors, for which until now there have been few options. To gain a foothold against cancer, the classification of tumors according to their characteristics and the possibilities offered by different drugs, alone or in combination, to stop them is combined. Cortés points out that combining Trojan horses with immunotherapy will be important in the future. The former are drugs that combine a targeted drug to deliver chemotherapy to the tumor and release the strain there with greater intensity and fewer side effects. Immunotherapy could also reveal tumors hiding under the expression of proteins like PDL1 and increase the effectiveness of other drugs.

César Rodríguez, vice president of the Spanish Society of Medical Oncology (SEOM), agrees on the importance of the results. On the one hand, he notes that “although the additional seven months of survival may seem small to the public, the great advances in oncology are made by adding seven months here and seven months there, until years of survival are reached.” Rodríguez, oncologist at Salamanca University Hospital, also highlights the contribution of this work to precision medicine. “The study shows that people with higher expression of PDL-1 [alrededor del 40%] it has many advantages, while those who don’t have the expression hardly benefit from it,” he explains. “This will allow us to treat patients who really benefit and avoid giving a potentially toxic and very expensive drug to those who don’t need it,” he concludes.