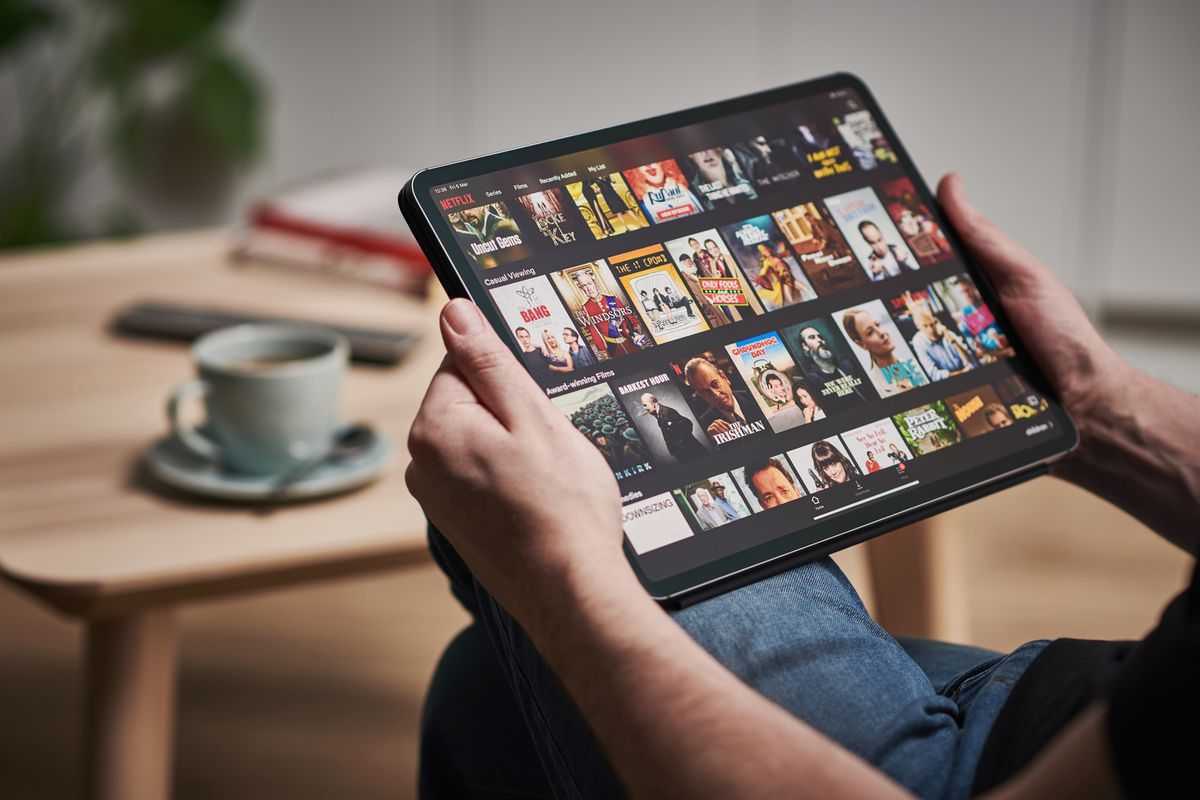 Digital platforms are flooding Spanish homes. The percentage of subscribers to content sites by stream and Pay-TV channels such as Netflix, HBO and Movistar+ have surpassed the number of Spanish households: it reaches 104%, according to the latest edition of the Fundación Alternativas’ annual report on the state of culture, which this time focuses on the audiovisual industry. This is the first time in history that this has happened, which is explained by the fact that “many households already have more than one video-on-demand service”. This is one of the most important dates to highlight from the 2022 report, which puts the current state of culture in perspective with an average score of 5.02, a slight decrease from the previous edition (5.20).

The great accessibility to audiovisual content, also a product of the platforms, is reflected in the consumption figures. According to the document, in 2021 each person in Spain “watched television almost four hours a day on average (244 minutes according to the 1st wave 2022 of the Barlovento Barometer14)”. Similarly, the multinational platforms physically installed on Spanish territory have become the main contractors for the content of their catalogues. This means that they deal with the manufacture, distribution, display and sale of their products internationally.

Of course, another recent study serves to further contextualize the data collected by the Fundación Alternativas. That Yearbook 2021 of the General Society of Authors and Publishers (SGAE) showed a few months ago the big difference in the percentage of subscribers of the main platforms between the highest and lowest socio-economic indices. The 104% of subscribed households are mostly attributed to the wealthiest, who are on average subscribers to more than one payment platform. The majority of poorer households, on the other hand, have none.

The Fundación Alternativas report also devotes a chapter to the international projection of cultural assets. The countries of the European Union are the main buyers of Spanish series and films, accounting for 60% of purchases. They’re well ahead of the United States and Latin America, which barely grew by 2% and 1.6% respectively in 2020, although the text notes that audiovisual exports in those territories “haven’t stopped growing.”

The Spanish presence at foreign cinema and television award ceremonies is still modest, with notable exceptions in recent years such as The money heistwhich won the 2018 International Emmy for Best Dramatic Series. The document does not draw any conclusions about the war in Ukraine in relation to exports, as these are still “unclear”.

Another issue touched on in the text of the Fundación Alternativas is that of gender. She points out that the National Commission for Markets and Competition (CNMC) “does not consider gender equality as one of the guiding principles of its activity in the audiovisual field”. From the Foundation’s side, they point out that “a pronounced vertical and horizontal gender segregation in the Spanish feature film sector” continues to be welcomed. Despite this, they acknowledge that in 2020 women achieved higher representation in 42% of positions in the audiovisual sector, including some that have traditionally been male-dominated, such as: B. Script production, sound and special effects.

Here’s What Happens To Your Body When You Quit Smoking