Stuttgart 21 will increase in price by 950 million euros 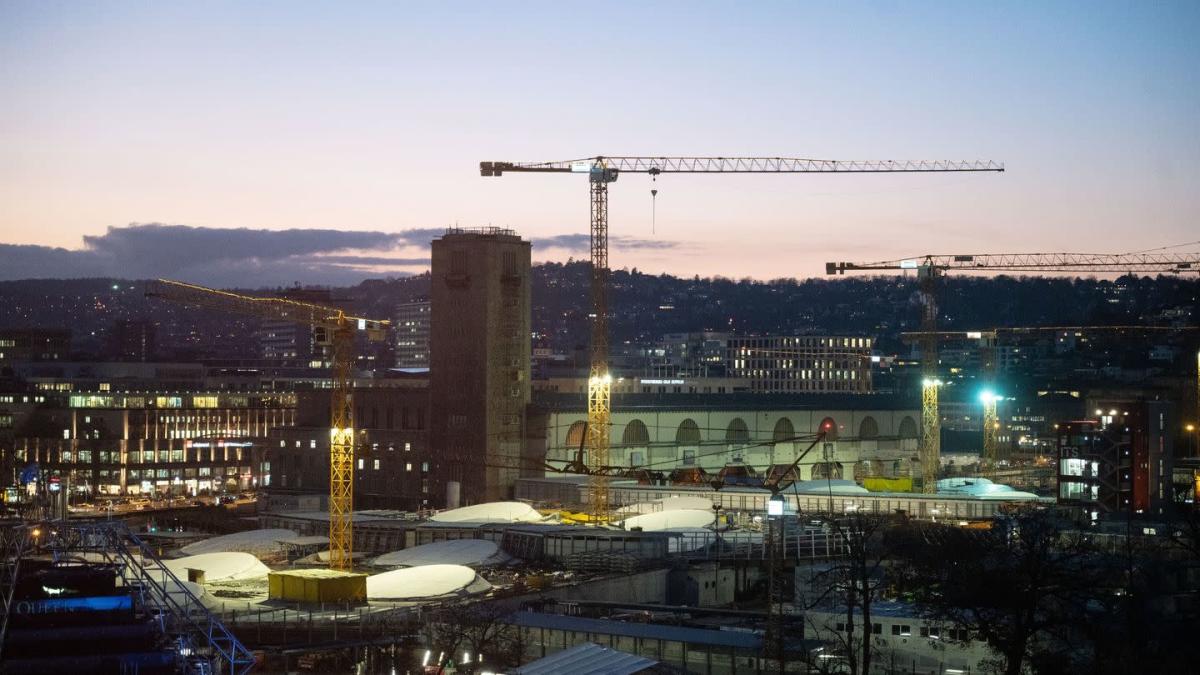 Berlin/Stuttgart (dpa) – As expected, the major construction project Stuttgart 21 is expected to increase in price by a further 950 million euros and, according to current estimates, will cost a total of around 9.15 billion euros.

The railways reported to the supervisory board at a special meeting, the group announced in the evening. In addition, there is a precautionary buffer of 640 million euros, which can be activated if necessary.

This stems from a test report that the group presented to the committee at the meeting. So far, those responsible have assumed total costs of 8,200 million euros when planning. “The reasons for the current development are, on the one hand, significant price increases for construction companies, suppliers and raw materials,” Deutsche Bahn said. “On the other hand, the geologically demanding subsoil in the city area has a negative impact.”

The test report confirms the planned start date for the time change at the end of 2025.

According to the railway and transport union (EVG), the special meeting of the supervisory board had been called. Union boss Klaus-Dieter Hommel then emphasized that there was finally clarity regarding the current cost situation. “We have received a good overview and corresponding transparency for the supervisory board, both in terms of costs and schedule,” he told the German Press Agency.

Now it is important that the railways, the federal government and the state of Baden-Württemberg agree on how the additional costs can best be distributed.

However, from Hommel’s point of view, the current calculations do not include the situation in Ukraine and the associated increase in energy and construction costs. Further cost increases are therefore conceivable in the further course. “I don’t think it’s out of the question that we’ll break the 10 billion euro mark in terms of costs,” he stressed. The construction of the metro station in Stuttgart and the connection to Ulm had become increasingly expensive over the years.