Study: Why are SUVs so dangerous for pedestrians? 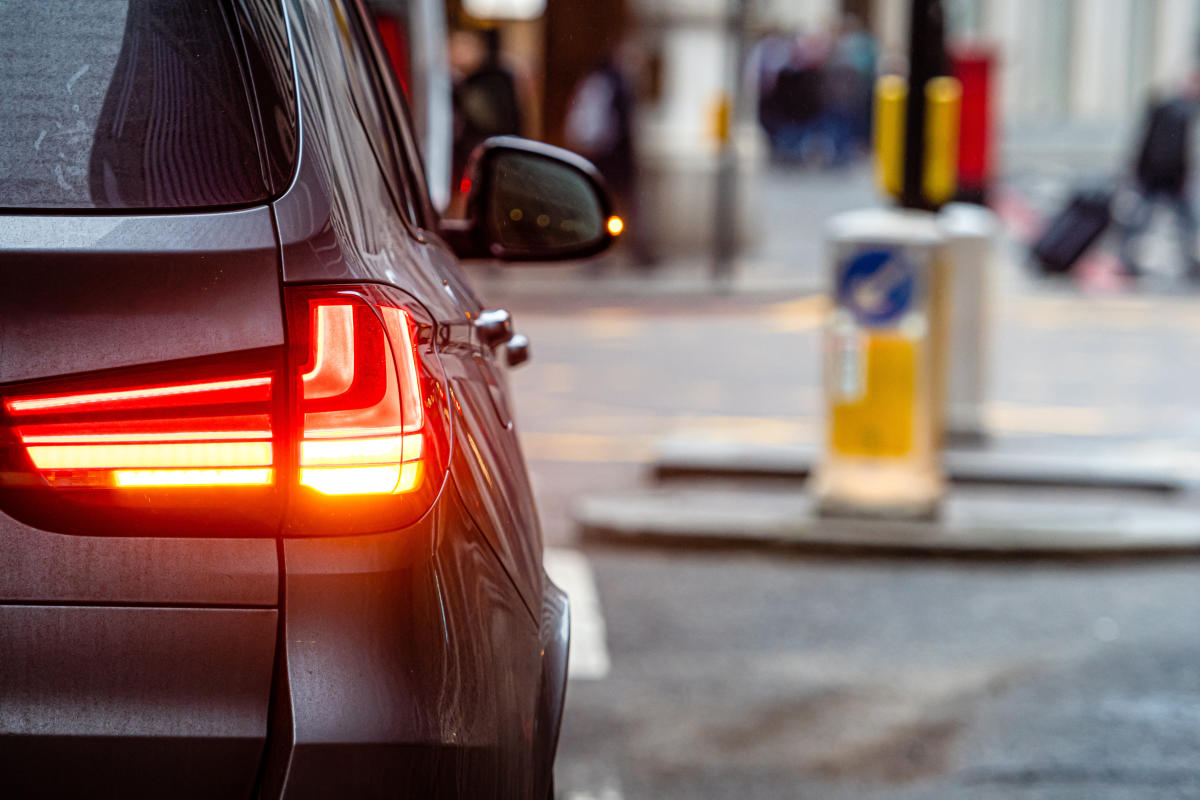 SUVs are among the most popular vehicles, and not only in Germany. But according to a study, giant cars are also dangerous, especially for pedestrians.

The SUV has been on the rise for years. According to the Center for Automotive Research (CAR), SUVs accounted for almost 32 percent of all new registrations in Germany in 2020, and the trend is increasing. And in the US, the homeland of SUVs, according to website Motorintelligence.com, around two-thirds of new vehicles registered in 2021 were SUVs and delivery trucks. But the popular vehicle also has its drawbacks.

The study shows: This invention fundamentally changed the lives of our ancestors.

A study in the US has found that SUVs are responsible for a particularly high number of accidents involving pedestrians. To do this, the authors of the study from the Insurance Institute for Highway Safety analyzed accident statistics from across the country and, in particular, from the state of North Carolina.

Their research showed that the number of pedestrians killed in accidents increased by nearly 60 percent between 2009 and 2020. In North Carolina, the majority of these left-turn accidents involved SUVs.

With pet and car on vacation: you should take note of that

However, the initiators also have suggestions for improvement: for example, they suggest using stronger material for the A-pillar and making automatic braking systems mandatory on SUVs and pickups.

VIDEO: SUV on the limit