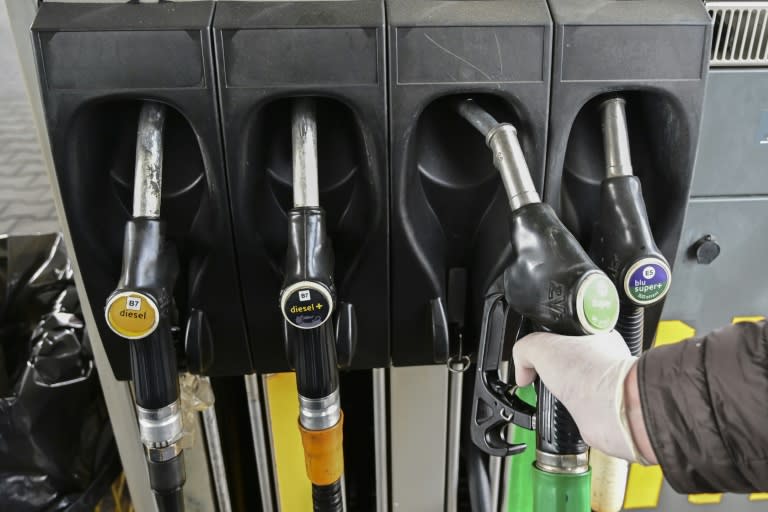 Finance Minister Christian Lindner (FDP) is facing strong opposition from economic experts, social organizations and politicians for his push for a deposit discount. The German Institute for Economic Research (DIW) spoke of an “economically and ecologically absurd” proposal, which was also “hugely costly and socially unfair”. “Instead of paying wealthy SUV drivers to fill up their tanks, we should pay a mobility allowance for ecologically oriented mobility to those who really need it,” said DIW energy expert Claudia Kemfert of the “Rheinische Post”.

The expert noted that 20 percent of households cannot afford a car. Therefore, it would be better to have an “income-independent mobility allowance or per capita climate premium” in which revenues from CO2 pricing would be reimbursed to all households. Low-income people in particular could benefit from this. Furthermore, one in four car trips is for pleasure; here it is important to find alternatives.

Against the background of skyrocketing prices at the pumps, Lindner had proposed a “crisis discount” directly at the gas station on Monday. This could be paid for a limited period of three months, which would cost more than six billion euros. Gas station chains could apply for a refund from the state based on the total amount of gasoline sold, he suggested.

The Paritätische Wohlfahrtsverband also rejected this. “For the amount of state support, need, not displacement, should be the deciding factor that someone can afford,” Chief Executive Ulrich Schneider told the German publishing network newspapers on Tuesday. He warned against income-independent “driver-only cash gifts” and called for more targeted energy subsidies for low-income households.

The head of the German tax union, Thomas Eigenthaler, spoke of a “billion dollar subsidy” for which he saw no legal basis. He also pointed out in the “Handelsblatt” that this would lead to a “huge reimbursement bureaucracy” that would take many months to set up. The authorities lack personnel for this. CDU economics expert Julia Klöckner also warned of a “monster of bureaucracy”.

The president of the Federal Association of Independent Gas Stations, Duraid El Obeid, even warned of a “death blow for many small and medium-sized gas station companies.” He told the “Handelsblatt” that gas station operators would have to pay in advance until the tax authorities could reimburse them. This is “absolutely unattainable” for the many individual service stations in particular.

The Greens had already criticized Lindner’s initiative on Monday, and the coalition partner SPD was now critical as well. The group’s deputy, Detlef Müller, told Funke newspapers that it was clear that economic sanctions against Russia over the Ukraine war “would also have a negative impact on us.” “But especially in this situation, strong shoulders can bear more than weak ones, so all help needs to be focused on lower and middle incomes.” He misses it with the tank discount.

Lindner’s chief economist and adviser Lars Feld, on the other hand, jumped to the finance minister’s side: “If doing nothing is not an option, only unsightly regulatory solutions remain,” Feld told “Handelsblatt”. Unlike a reduction in value added tax or energy tax, such a rebate can be introduced quickly and quickly stopped again.