Strengthen the military rapprochement between Morocco and Israel 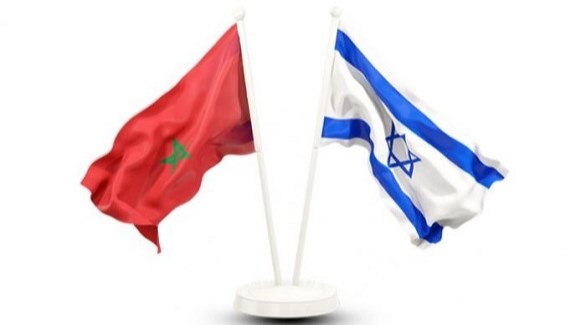 This week, an Israeli army delegation paid the first official visit to Morocco since the normalization of bilateral relations in late 2020, which resulted in the signing of a military cooperation agreement, the two sides announced on Friday.

A source from the Royal Moroccan Armed Forces, who requested anonymity, said that “a meeting was held at the headquarters of the General Staff to advance cooperation between the two countries.”

The Israeli army revealed in a statement that the visit saw the signing of a memorandum of understanding reflecting the desire to “expand cooperation” and consider the formation of a joint military committee, without disclosing further details.

The two sides also discussed participating in joint international military exercises, according to the statement.

Among the senior Israeli officials in the delegation are the head of the strategic planning department, Tal Kelman, responsible for Iranian affairs, the commander of international military cooperation, Evi Devren, and the head of the Operations Division of the Intelligence Directorate. .

The Israeli statement indicated that they had met with the Inspector General of the Moroccan Army, Belkheir Al-Farouq, and senior officials of the Moroccan General Staff and Intelligence.

On this occasion, the Moroccan Ministry of Industry and the Israeli group signed a collaboration agreement in the civil aviation sector.

The rapprochement between Morocco and Israel is advancing at a good pace, after the visit of the Israeli Defense Minister, Benny Gantz, in November, and the signing of collaboration agreements in the fields of technology, security, defence, economy and culture.