Stranger Things Season 5: Production begins on the grand finale – this is what you can expect 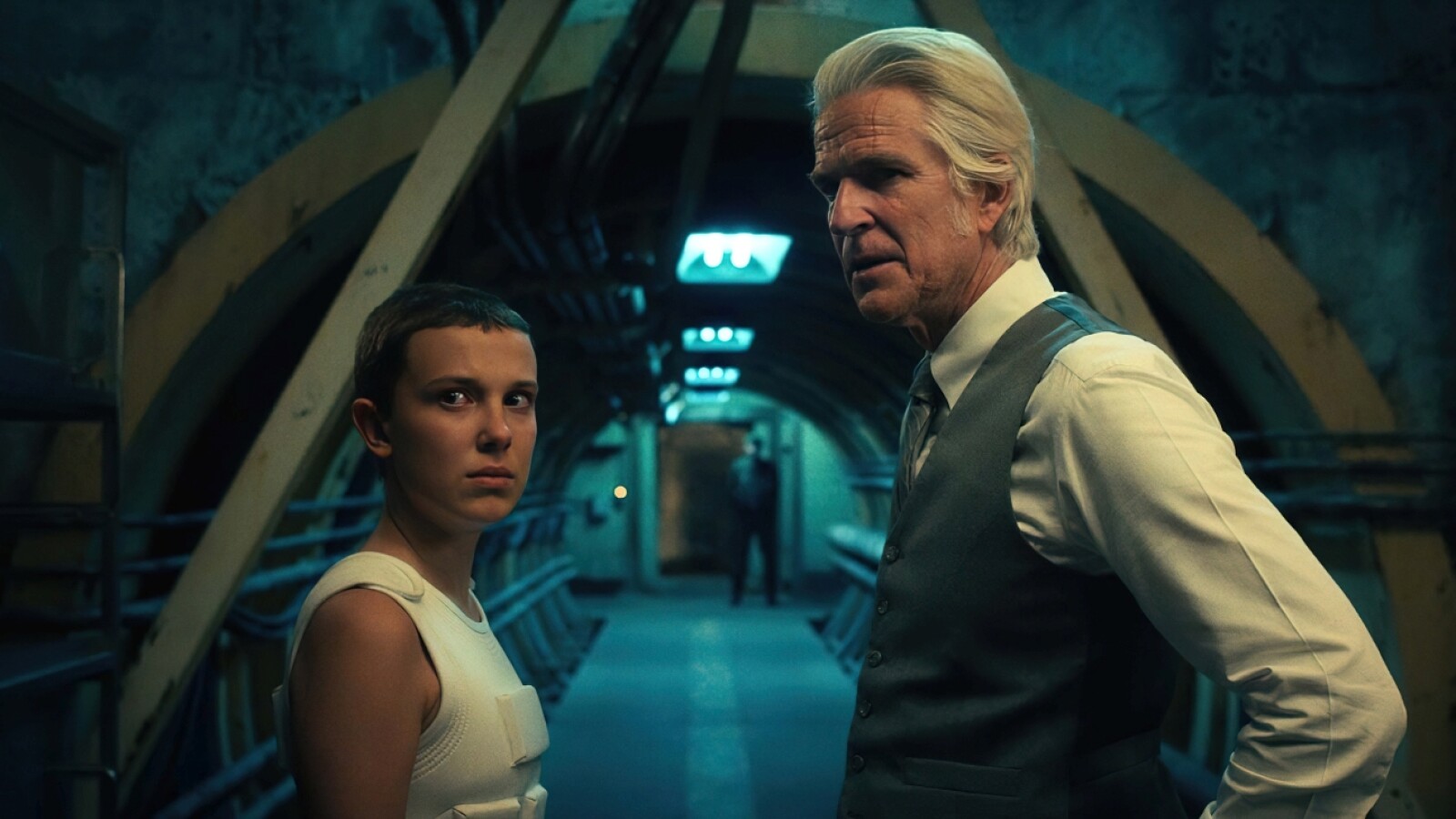 “Stranger Things” is so successful on Netflix that the streaming service lets the Duffer brothers decide for themselves when the series should end. This allows the two showrunners to tell their story at a pace that makes sense to them, without stretching the plot or rushing to a conclusion.

In the meantime, the Duffers have decided: it’s over after season 5! It’s no surprise, after all, the show’s main cast are now adults, but Netflix would definitely have preferred more seasons. Learn more about the conclusion of the Hawkins saga here!

Stranger Things: When does season 5 start on Netflix?

There is no start date for Season 5 yet. Filming is expected to begin in 2023, which means a 2024 release on Netflix is ​​possible. The Duffer Brothers promised that the wait for Season 5 would be shorter than the long dry spell leading up to Season 4, but of course, 2 years is a long time.

Stranger Things: The Story of Season 5

Until the scripts for “Stranger Things” season 5 are written, there can be no concrete information about the final season, even though the Duffer brothers already know exactly how the series will end. It should be certain that the remaining open questions from Season 4 will be answered in Season 5, after all, the Netflix hit is supposed to wrap up all the storylines.

In addition, we already know that season 5 will begin with a time jump that could even propel us several years into the future. A bold move after Season 4’s final cliffhanger, but the main actors and actresses are so visibly older than their characters that Elfi and Co now have to age ASAP.

Incidentally, the duration of the episodes of season 5 should decrease further after the 4th season composed almost entirely of episodes that are too long. The series finale, on the other hand, will once again last over two hours, which the Duffers can already confirm.

As it currently stands, all of the main characters from “Stranger Things” are set to be seen again in Season 5. In other words, those who were still alive at the end of Season 4 will also return in Season 5. This includes Sadie Sink as Max, though of course his fate hangs in the balance.

A return of deceased characters is of course also possible in the world of “Stranger Things”, although we are unlikely to know in advance of such guest appearances. As is often the case, patience is key here. In the meantime, you can change your mind with suitable series alternatives or browse Netflix’s news schedule for exciting highlights.

The writing team is already hard at work penning the scripts for Season 5 of Stranger Things. His work began on August 2, 2022. The writers posted a photo of an empty whiteboard with the “Stranger Things” logo on Twitter.