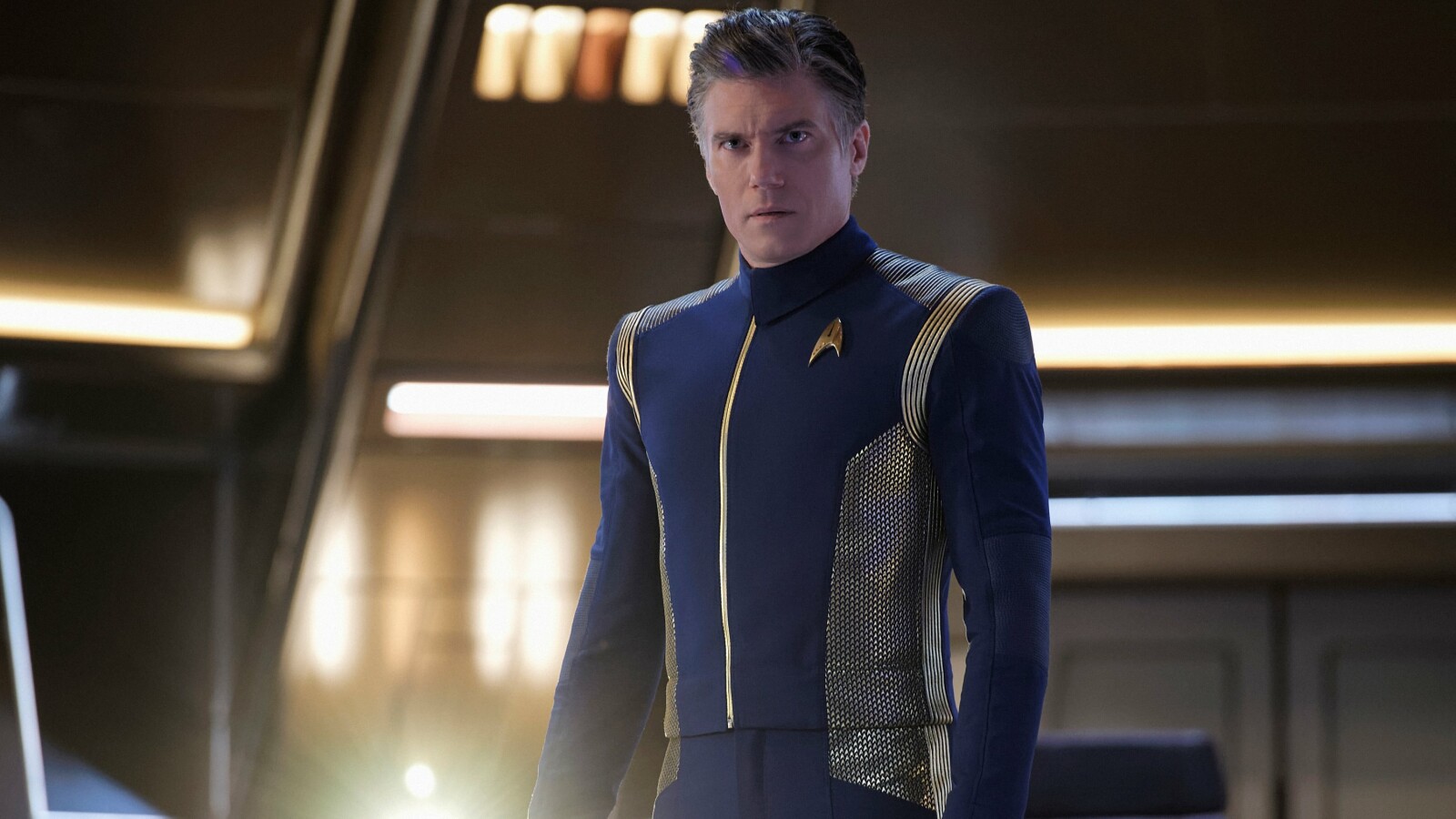 “Star Trek: Strange New Worlds” will officially begin streaming on Paramount+ in Germany in December 2022. That’s the month the streaming service will begin in Germany. An exact date has yet to be set, and it’s also unclear whether the entire first season will be released all at once.

Currently, Star Trek: Strange New Worlds season 1 releases weekly on Paramount+ in America, so the entire first season will be available in December. With a VPN service, you can already access the streaming service and watch the series. In the following text you will learn how to do this…

A VPN service gives you the ability to watch “Star Trek: Strange New Worlds” in that country right after the US release. A VPN service helps you bypass country blocking so you can access the streaming service which is currently not available in Germany.

We have instructions that explain exactly how you can stream Paramount+ in Germany without any problems. It also gives you the option to watch “Star Trek: Prodigy” in Germany. We have compiled for you all the new movies and series from the “Star Trek” universe.

So far we have no information whether there are plans to air “Star Trek: Strange New Worlds” in the near future on Pluto TV or otherwise on German television.

Paramount+ is expanding to Germany in December 2022. There is no specific start date yet. When the streaming service arrives in Germany, it will also show all the other series from the “Star Trek” universe, so we in Germany won’t have to wait any longer than American fans.