Stop energy imports from Russia “on the table” 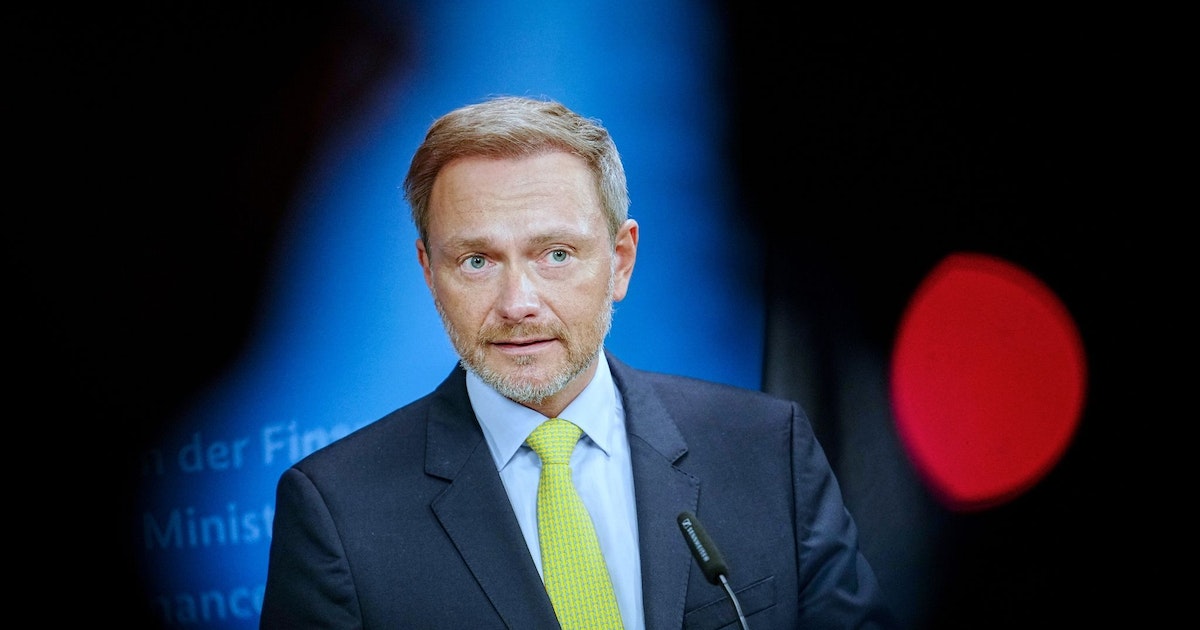 Federal Finance Minister Christian Lindner (FDP) has not ruled out stopping energy imports from Russia depending on new developments. “It is on the table to end cooperation in the energy sector as well,” Lindner said Thursday in Berlin after talks with Spanish Economy Minister Nadia Maria Calviño. For the moment, however, he believes that it would be better to use other instruments for sanctions.

“We have imposed very severe sanctions against Russia” and “work is underway to further intensify the pressure,” Lindner said. It is about “engaging other people who support the Putin system” and also measures against Belarus and against circumvention through the use of cryptocurrencies. The goal is to “punch Russia” and “impose the highest possible price” on the country.

“But we have to face the fact that the tension with Russia could possibly last longer,” the finance minister said. “We have to consider the sustainability of severe sanctions,” he warned against an immediate cap on imports of gas, oil and coal. He currently does not consider this to be “proportionate” due to “a long-term weakening of our own position”, also with a view to short-term effects against Russian ruler Vladimir Putin.

Lindner announced, as before, Federal Economy Minister Robert Habeck (Greens) that Russia’s dependence on the energy sector must be reduced “as quickly as possible” through the creation of reserves, the development of new sources of supply and the expansion of renewable energies. “An examination of the concept of energy policy in our country, for example in the use of coal, could increase sustainability.”

Russia’s fossil fuel exports contribute significantly to the financing of the Russian state budget. Therefore, there is pressure from different sectors to put an end to these imports into the EU. The United States has already done it; however, previously they also imported much less energy from Russia.

Lindner again emphatically condemned the Russian war of aggression against Ukraine. The attack was carried out because the Ukrainian people “decided on free self-determination for democratic values ​​and an open social order.” “We salute the Ukrainians who are fighting so bravely for their right to self-determination,” Lindner said.