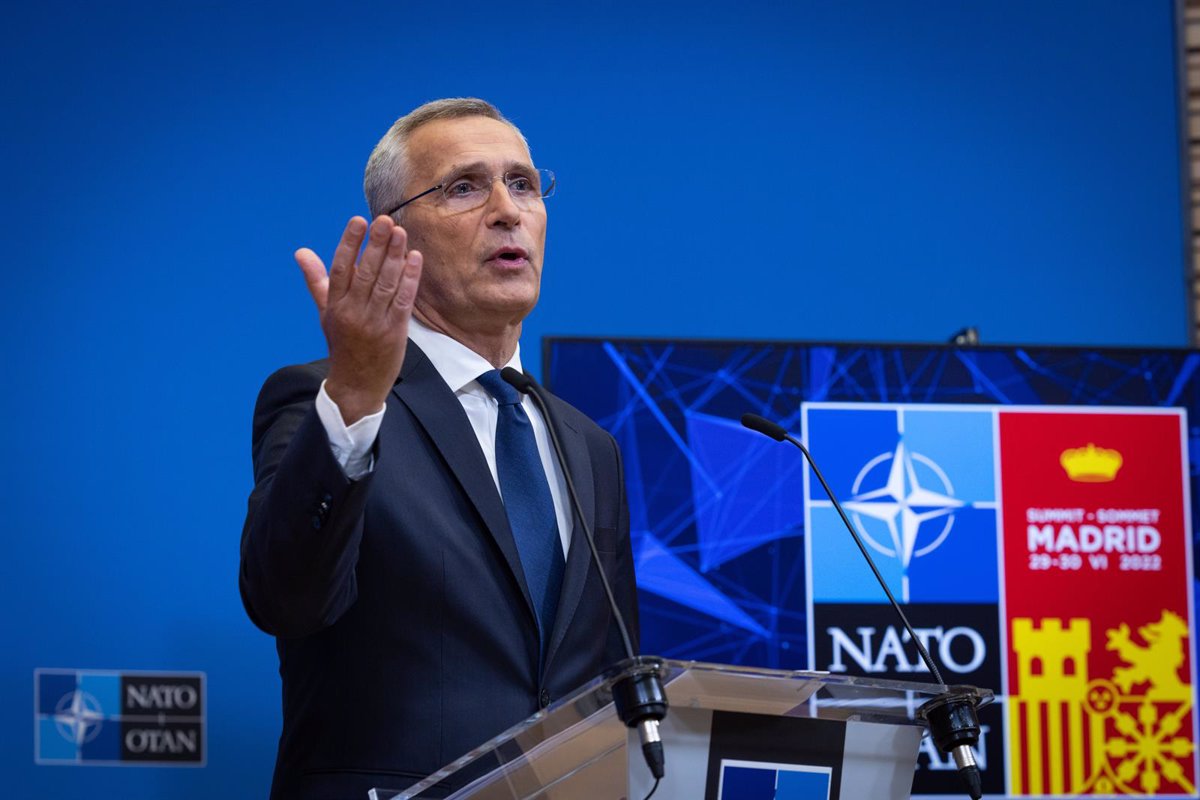 NATO Secretary General Jens Stoltenberg promised Ukrainian President Volodymyr Zelensky on Tuesday that the allies would increase military support for Kyiv during the NATO summit in Madrid, which begins tomorrow.

In a phone call the day before the official start of the summit, in which Zelenskyy will intervene via video conference, Stoltenberg expressed the support of the allies in the face of the “Russian war of aggression” after the end of the four-month standoff.

“At our NATO summit, we will increase support for our close ally Ukraine, now and in the long term. The allies are on your side,” the former Prime Minister of Norway said in a message on social media.

For his part, the Ukrainian president, in a call to coordinate positions for the summit, has called for more missile defense systems from NATO to stop “Russian terrorist attacks,” as he indicated in another post on social media.

The phone contact comes amid the Russian offensive in Donbass, where an attack on a shopping center in the city of Kremenchuk took place on Monday that killed a total of 16 people, in what Zelensky denounced as “one of the most terrorist acts daredevils in European history”.

The Madrid meeting will provide an opportunity for allied leaders to review the type of military aid they are allocating to Ukraine and to announce new commitments in the form of a comprehensive package expected to include more weapons, logistical support, communications and anti-drone systems.