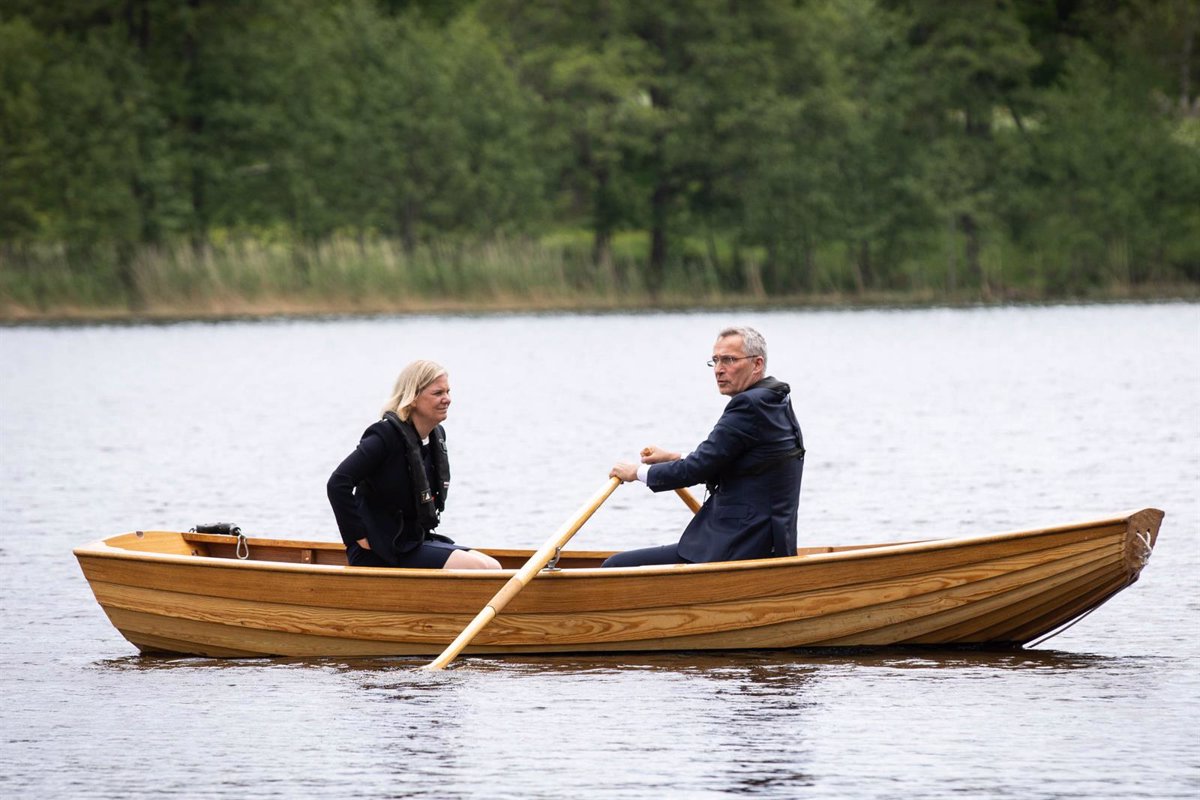 NATO Secretary General Jens Stoltenberg confirmed on Thursday that the NATO-brokered tripartite talks between Turkey, Sweden and Finland to allow the Scandinavian countries to join “will continue in the coming days”.

In a phone call with Swedish Prime Minister Magdalena Andersson, NATO’s political head discussed the country’s situation, whose aspirations to quickly join the Atlantic Alliance have been thwarted by the reluctance of Ankara, which accuses Stockholm and Helsinki of fighting against Workers’ Party terrorism Kurdistan (PKK) vetoed the opening of accession negotiations.

“Exit talks will continue in the coming days,” the former Norwegian prime minister said after the phone call with the Swedish leader two days after NATO launched a tripartite negotiation process at its headquarters to authorize entry from Stockholm and Helsinki.

The delegations of Turkey, Sweden and Finland ended the meeting convened by NATO on Monday with no progress on clearing accession, although they said more meetings would follow.

At the invitation of the NATO Secretary General, senior Turkish, Swedish and Finnish officials discussed security concerns raised by Ankara in Brussels. Turkey’s position has eliminated the option of an “express” entry by the two Scandinavian countries, which applied to join the military alliance in May in response to Russia’s military aggression against Ukraine.

The creator behind the ‘Heartstopper’ phenomenon: book, series and topic of debate in UK Parliament