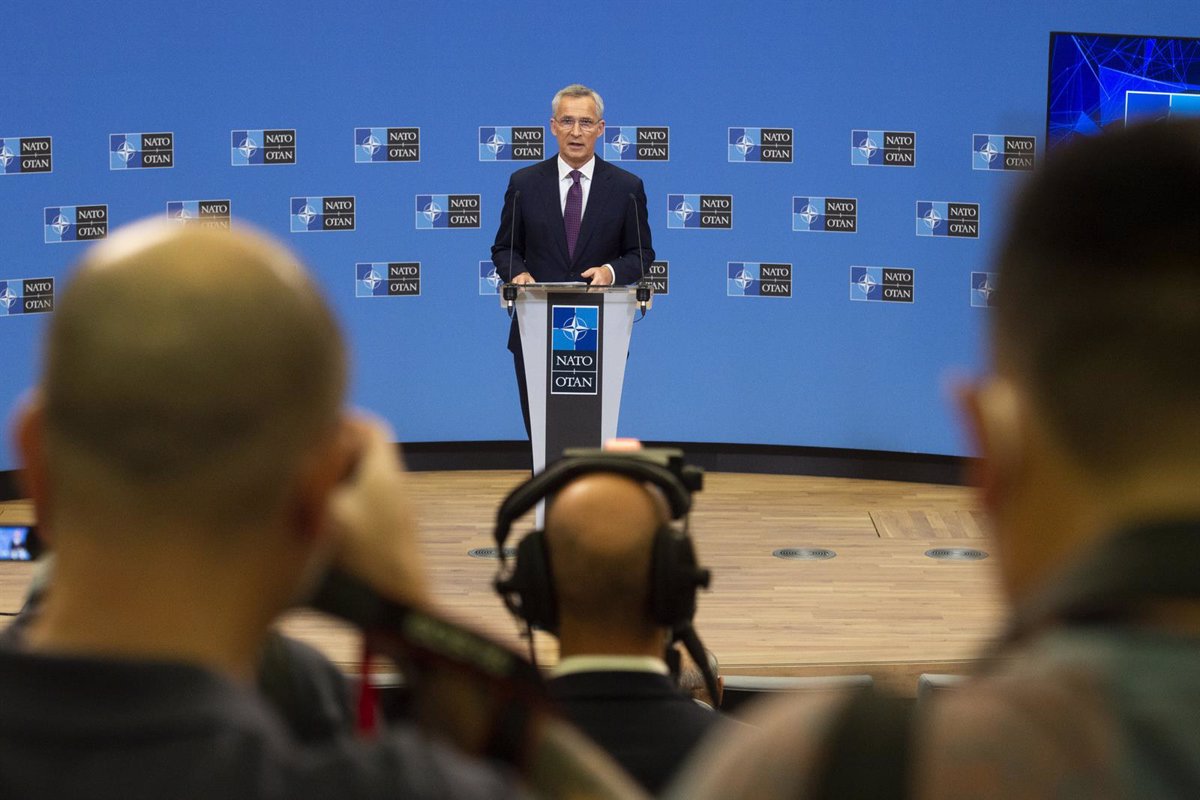 NATO Secretary General Jens Stoltenberg argued this Saturday that “more modern weapons” increase the chances that Ukraine will drive Russian troops out of the Donbass.

“The Ukrainians are bravely defending themselves against the Russian invaders. Although the fighting in Donbass is being waged with increasing brutality by Russia, Ukrainian soldiers are bravely resisting (Vladimir) Putin’s troops from Donbass,” Stoltenberg said in an interview for the German newspaper “Bild”.

The political head of NATO assured that the Atlantic Alliance would “continue to support Ukraine in its self-defence”, but denied any possible interference in the conflict. “We are helping the country, but we will not send NATO soldiers to Ukraine,” he added.

“We are securing Alliance territory by land, sea and air. That is a clear message to Moscow so that there are no misunderstandings about our preparations,” Stoltenberg said in an interview.

The former Norwegian Prime Minister has recommended fearing Russia as “dangerous and irresponsible”, although he has stated that there is “no higher level of preparedness in the Russian nuclear forces”.

In the run-up to the Madrid summit at the end of June, Stoltenberg demanded that NATO stop considering Russia as an ally. “Let us declare that Russia is no longer a partner, but a threat to our security, peace and stability,” he said.

Likewise, he has pointed to China as a challenge to the interests of the countries that are part of the military alliance.

JOINING FINLAND AND SWEDEN STRENGTHENS ALL

The secretary of the international organization has sided with the Nordic countries in the debate about joining NATO.

“The applications for membership are a historic moment that we must seize. Membership would not only strengthen Finland and Sweden, but all of us,” he said.

However, Stoltenberg stated that Ankara’s concerns would be taken “very seriously” and addressed as Turkey “is of strategic importance between Europe, Russia, Iraq and Syria”.