Steve Jobs had a habit when talking to people: that made him successful 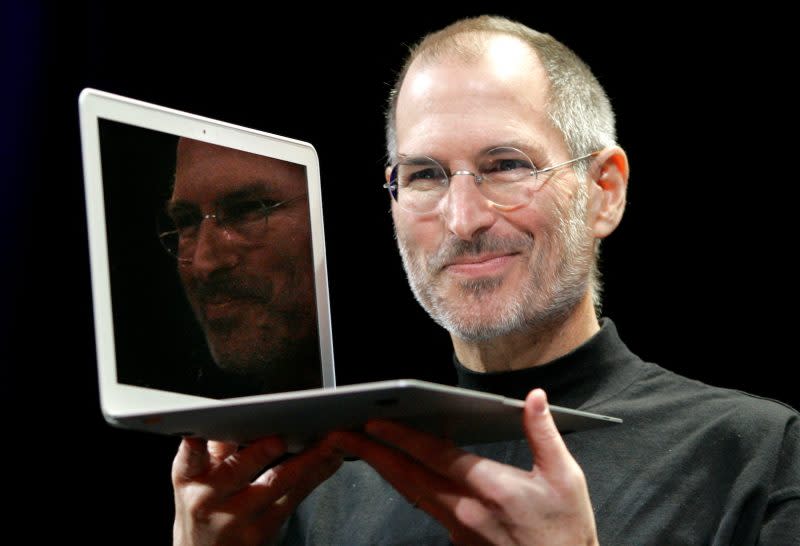 Anyone who thinks of Steve Jobs can’t help but remember his famous Apple presentations. 1984 the first Mac, 1998 the first iMac, 2007 the first iPhone. It was about selling a technical revolution to the public. And the founder of Apple, who died in 2011, mastered it like no other.

When he took the stage, he literally conquered it. She conquered all viewers, whether in front of the screen or in the room.

In a guest article for business magazine “Inc.”, founder Marcel Schwantes describes how Jobs managed to do this. His theory: It was the way Steve Jobs looked people in the eye.

One might think that looking at hundreds or even thousands of viewers at an Apple presentation is not that easy. But according to Schwantes, Jobs has a gift that no other tech founder has ever possessed, which researcher Michael Ellsberg calls a “reality warping field.”

Ellsberg is the author of The Power of Eye Contact and describes this field as “an aura of charisma, confidence, and conviction that the people around you cannot escape when they interact face-to-face with that person.”

In his book, Ellsberg gives some advice on how you can build this field around yourself:

This article originally appeared on Business Insider in August 2017. It has now been reviewed and updated.