Steam Deck: Valve speeds up production and reveals when you’ll receive your handhelds 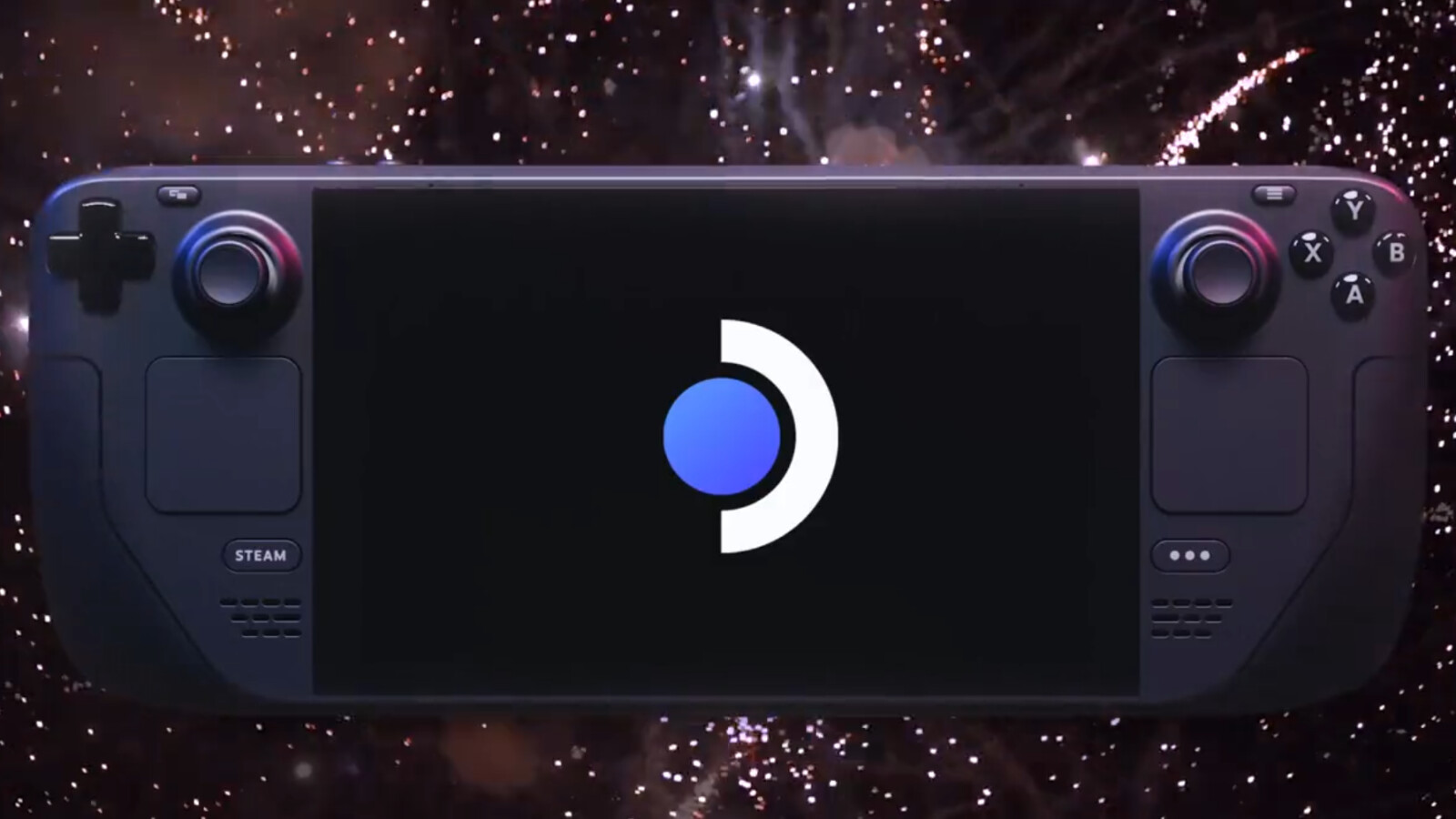 The Steam Deck was previously considered to be heavily out of stock, but now Valve is said to have addressed numerous supply chain failures that previously stalled production.

Therefore, the company announces that the delivery time window is moving in favor of those who pre-order.

If you were previously scheduled for a delivery window until Q4 or later, you will now receive your Steam Deck in Q3. Everyone else will receive their Valve handhelds in Q4.

If you pre-order the Steam Deck now, you’ll also receive it between October and December, provided demand doesn’t exceed supply.

It is said that Nintendo Switch and Steam Deck are less well equipped than AYANEO 2. We will tell you when the Nintendo and Valve alternative with AMD Ryzen 7 will be released.

However, Valve did not mention the delayed release of the docking station that accompanies the handheld. It can therefore be assumed that fans will initially have to continue to use third-party providers.