Statement by the Chairs of the Political Working Group on Libya 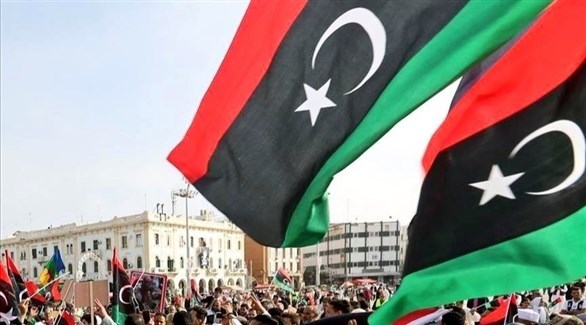 The co-chairs of the Political Working Group of the International Follow-up Committee on Libya (Algeria, Germany, the League of Arab States and the United Nations) held a virtual meeting on Monday during which they assessed current developments in Libya and discussed the best ways to support the political process and keep it on the right track.

According to a statement issued by them on Tuesday, the co-chairs stressed the importance of maintaining calm and stability on the ground, and the need to rebuild consensus among Libyan political parties.

The Presidents expressed their full support for the efforts of the UN Secretary-General’s Special Adviser on Libya, Stephanie Williams, to break the current impasse through dialogue and her initiative to convene a meeting of the House Joint Committee on Libya. Representatives. and the Superior Council of State to agree on a constitutional and legal framework for the elections.

The co-chairs reiterated that free, fair, inclusive and credible elections are the only solution to the recurring crises in Libya.

The Russians also stressed the importance of making continued progress on the economic and security tracks of the Libyan-Libyan dialogue. It should be noted that the Libyan presidential and parliamentary elections, which were scheduled to start at the end of last December, have been postponed indefinitely, due to differences between the political parties on the laws that regulate the elections.

- Advertisement -
Share
Facebook
Twitter
Pinterest
WhatsApp
Previous article40 cents off fuel because of Putin’s war? : Christian Lindner announces traffic light consensus – politics
Next article🎓 ADA cryptocurrency is on the verge of a big crash… So what are the next targets?