State of exception in three provinces of Ecuador 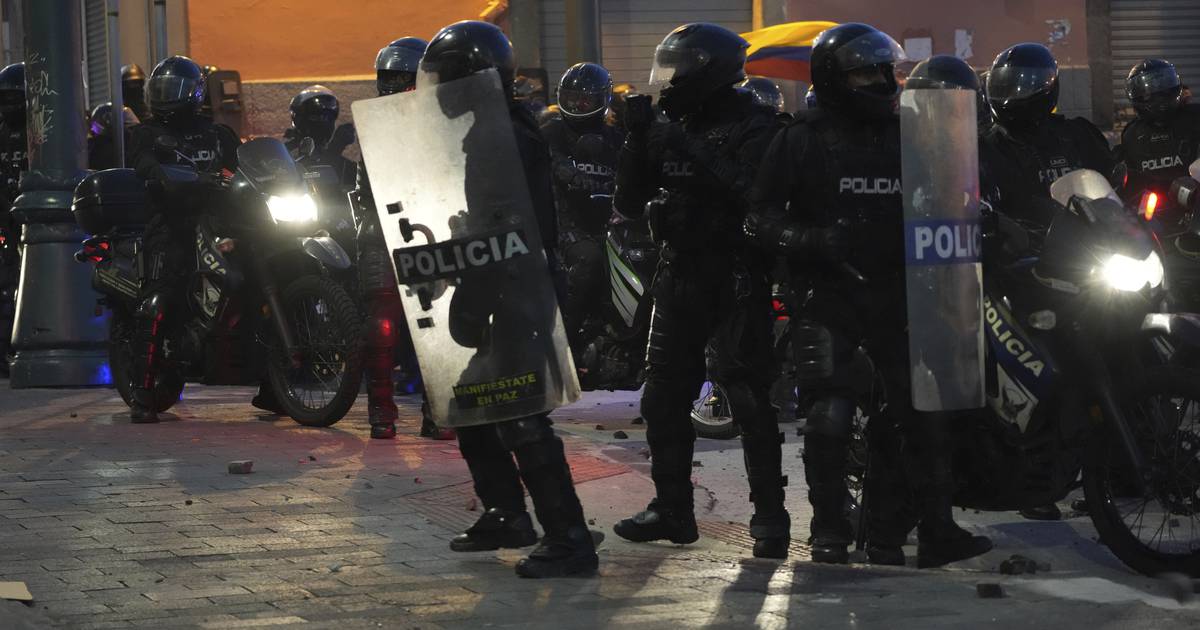 President Guillaume Lasso gave an assessment of the five days of nationwide protests. The president, on national television, specified that the provinces Pichincha, Imbabura and Cotopaxi They will be under a state of exception from midnight this Saturday, June 18.

The executive’s decision comes after calling for dialogue at the start of the national strike and in the face of escalating violence in areas of the Ecuadorian Sierra.

In the country, the ravages of the walkouts are not limited to the injured or the detainees, the tourist area and the trade have recorded millionaire losses.

The first four days of protests in Ecuador against the government over the high cost of living called by the indigenous movement prevented the country’s productive sectors from entering $50 million in revenue, according to an executive estimate.

Ecuador’s Ministry of Production, Foreign Trade, Investments and Fisheries also warned in a statement that exports have been affected by the closure of highways, “which endangers non-oil exports, which have seen sustained growth of more than 30% last year”.

Loss estimates for tourism start from a minimum of $2 million per day, “a value that could be even higher when assessing the international impact of unemployment”.

According to a survey carried out in the tourism sector, 79% of hotel reservations “would have been canceled”, while 9 out of 10 establishments are already reporting reduction levels that reach, in some cases, less than 80% of the competition usual at its tourist establishments, due to the situation of the protests.

Indigenous leader Leonidas Iza, the main promoter of the protests against the Ecuadorian government, warned that the mobilization could go to “another level” if the executive of President Guillermo Lasso does not respond to the ten demands to overcome the situation of economic distress that overwhelms the country.

“If the national government does not create the conditions for these responses, we believe that (the protest) could move to another level”remarked in an interview with Efe the president of the Confederation of Indigenous Nationalities (Conaie) and member of the governance group of the Amazon Sacred Basin Initiative.

Iza responded to President Lasso, who said Thursday evening that he saw no valid justification for the indigenous protest and compared the current situation with that of October 2019, when another similar mobilization took place which demanded repeal of an executive order that eliminated gasoline subsidies.